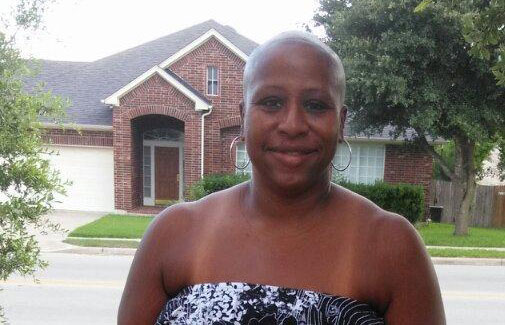 We now receive an increasing number of enquiries from women as well as men, who are looking to camouflage their hair loss. 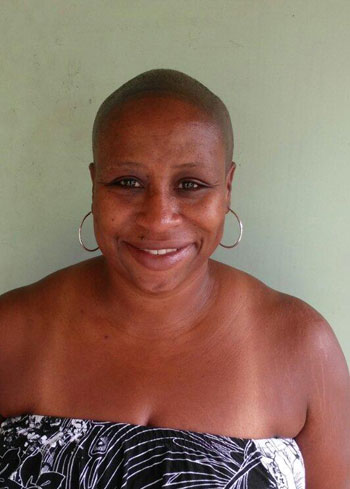 We developed our scalp micropigmentation solution for male hair loss first and foremost, for which it has been a massive success. HIS Hair Clinic has gained global recognition, and we are generally regarded as the world’s number one authority on this type of treatment for hair loss.

As a result of our reputation and increased awareness of SMP in general, more women than ever before now approach us to discuss their own hair loss situations.

Prospective female clients are generally sufferers of alopecia in the form of areata or totalis, however it is also common for women to experience a general thinning of their hair all over. This hair loss pattern is often attributed to physical or emotional stress including postpartum hair loss following childbirth, the loss of hair following medical interventions such as chemotherapy or traumas in their personal life including separation and bereavement.

For women investigating their options, there are two primary approaches as follows:

Women who want to keep their hair long

In this instance, scalp micropigmentation is used to shade the scalp, reducing the contrast between scalp and hair colour to make the hair appear thicker and fuller. Working in a similar way to temporary concealers like Nanogen but as a permanent solution, this method works best for women with darker hair.

Women who are prepared to shave

The majority of women prefer to keep their hair long, however an increasing number of women are embracing the shaved look. This has perhaps been aided by a number of high profile female celebrities who have shaved their hair including Jessie J and Demi Moore. In this instance, the treatment process is the same as for male hair loss treatments. The hair is shaved, and density is built up over a number of sessions.

Examples of women who have had scalp micropigmentation are few and far between as treatment numbers are still slowly rising, and most women do not want their photographs to be used on a publically accessible website like ours.

One recent example however is HIS forum member JuJu (pictured above). JuJu suffers with medication-related hair loss and traction alopecia and decided to document her story in this thread on our forum.

Previous Post
The truth behind the David Beckham hair transplant rumours
Next Post
Blue scalp micropigmentation dots? Why this should never happen