Sylvester Stallone had a hair transplant 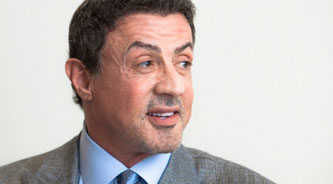 No one is insured against hair loss and this is valid for famous people too. Yes, those perfect images we see on screen are also humans and they can also have a thinning hair. Sylvester Stallone is just one of the many examples.

Baldness is something that scares most men. It is one of those things that we can do nothing about and whether it would happen or not is up to Mother Nature. More and more people are getting bald these days and scientists believe this is due to the excessive stress we are undergoing most of the time. But we can probably do nothing as stress is all around us and our lives tend to become even more and more stressful.

Some time ago, pictures of Stallone’s thinning hair started to appear on the Internet. This was something that made most of his fans wonder whether this is true, or the photos have been modified in any way. However, it turned out that this is true and Sylvester Stallone really has some hair loss problems, especially around his forehead. His forehead and respectively his whole face started looking bigger and this was something that was worrying him. After all, who can blame him? Almost every single person on the planet knows him and there are constantly cameras pointed at him. This is why he has to always be perfect, or at least close to perfect, as far as his appearance and image are concerned. 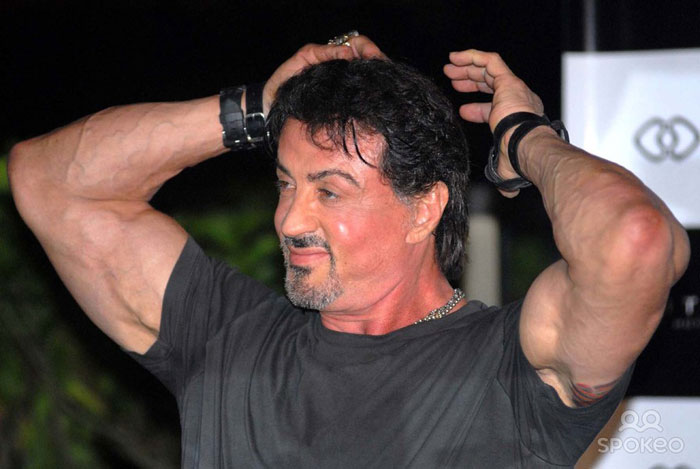 Probably it didn’t take Sylvester Stallone too long before he decided that he should have a hair transplant. It isn’t announced where he has undergone this operation but everyone knows that this has happened. Apparently, the outcome of the operation has been good because he now looks really good. His hair is as thick as it used to be when he was 20 years old. Stallone now looks younger and most people even think that he looks better than he did 20 years ago.

It is obvious nowadays that the techniques used for hair transplantation have improved. The first hair transplants were easily seen and it wouldn’t take you more than 20 seconds to understand that someone has a hair transplant. Techniques nowadays are more modern and better as a whole. This is the main reason why no one would be able to notice that Sylvester Stallone has had a hair transplant. If the Internet didn’t exist and we weren’t able to see some of his photos before the transplant, we would never be able to tell that he has undergone an operation of any kind.

As it is always with celebrities, his hair transplant causes a lot of controversies. Some people don’t like Stallone now and this is mainly because they prefer everything to be natural. However, most of the people support Sylvester Stallone’s decision. They also think this was a necessity for him. After all, we see him everywhere all the time and he is just obliged to show the best of him.