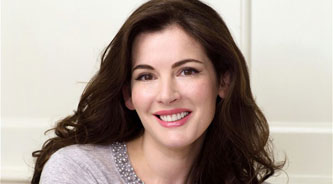 Given the recent media storm surrounding Nigella Lawson’s split with husband Charles Saatchi, its no surprise that Nigella is losing a little hair 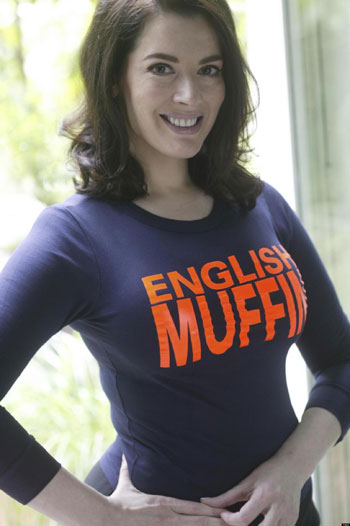 Nigella Lawson describes herself as a “domestic goddess” but she is so much more than that. She is a television personality, English journalist, gourmet chef, restaurant critic, and a food writer who has recently been experiencing some tricky hair loss issues. With so much on her plate, it is a reasonable assumption that a stressful or chaotic lifestyle may be taking a toll on the overall health of her hair and in 2011 this was a hot button topic when she began hitting the media with sub-goddess level hair and her ex-husband had a few other theories of his own.

Could Drugs Be the Issue?

Charles Saatchi, the ex, made a public statement during a court case that Nigella was “off [her] head on drugs” and maintains that she had a serious substance abuse issue for over ten years. He alleged that she regularly abused prescription medication, cocaine and class-B drugs.

When discussing hair loss, drug use in itself is not directly correlated; however abusing cocaine has many lifestyle changing effects on a person. Cocaine has been known to drastically change eating patterns because it suppresses the appetite. This is a serious physiological stressor in itself, but drastically reducing caloric intake can also lead to a vitamin deficiency.

Diffuse thinning is the thinning or loss of hair due to a lack of vitamins that are essential for hair growth. Since the cause is vitamin deficiency, this condition can usually be reversed simply by re-establishing a healthy diet, perhaps with the use of supplements. Diffuse thinning predominately affects the entire scalp, causing an all-over thinning of the hair, rather than patchy bald spots. Nigella’s hair loss seems to be occurring in patches rather than having a thin look, so diffuse thinning is probably not the leading cause of her hair loss.

If Saatchi’s allegations of drug abuse are accurate, then Nigella is more likely suffering from telogen effluvium. This condition is characterized by distinct bald patches forming as a result of a sudden shock to the system.

Cocaine (and other drugs abused recreationally) overstimulates the human body, causing it to trigger a shock reaction. While drug use is a particularly shocking experience for the body, the link between drug use and hair loss can be a bit sketchy since severe emotional stress can also raise unhealthy levels of stress hormones, trigger the same reaction.

Lawson and Saatchi’s break up was very well publicised, including photos of physical aggression by Saatchi toward Lawson. Allegations by a man who has been documented with his hands around a woman’s throat probably should not be taken too seriously, especially since emotional and physical violence is stress enough to mimic the same hair loss pattern associated with drug-related hair loss.

Both possible instances may be hard to prove given that the symptoms of telogen effluvium regularly take several months to develop after the triggering event. The patchy hair loss due to this is usually very dramatic, but may correct itself over a period of time after the stressor has been removed.

In instances of dramatic hair loss the cause is usually any combination of things. Genetics could be the honest cause of Nigella’s hair loss as well. Female pattern baldness is a genetic predisposition that causes hair loss at the crown of the head much like the more well-known male pattern baldness. Any hair loss due to genetic reasons can, however be catalyzed by physical and emotional stress, drug use and malnutrition.

Since the ugly divorce and allegations of drug abuse, Lawson has been staying very low-key, so the progress of her hair loss is not well known but there are several simple ways that Nigella could have turned things around. By staying away from her ex and out of the public eye Lawson is already taking a crucial first step by diminishing the stress factors present in her life. Refraining from unnatural substances and eating a well-balanced diet would likely fix a majority of her hair loss troubles as well.

Previous Post
Is the stress of top-flight politics taking its toll on the hair of David Cameron and George Osborne?
Next Post
Will Ferrell, hair loss and hair transplant surgery