Do you like Louis Walsh’ hair transplant? You be the judge 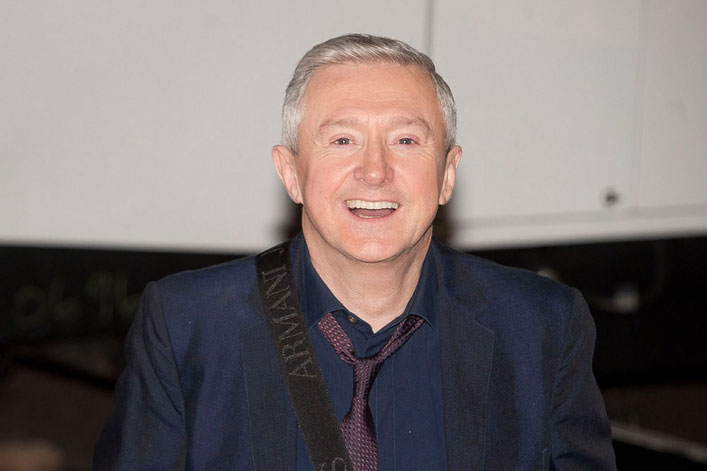 Louis openly admits he had work done, and why not?

Having rich hair is a true gift and if you are the owner of such a treasure, you should do your best in order to keep it in a really good looking shape. Others are not as fortunate, as baldness is quite an issue for many millions of men. You should take a look at some of your fellow male friends and see how many of them have a receding hairline. The statistic might provide higher numbers than expected.

If ordinary people like you and your friends would consider such an option as scalp micropigmentation or hair transplant surgery, we shouldn’t be surprised when celebrities decide to do the same. Many male stars decide to get back their beloved possession and some unfortunate actors might have to do this at a rather young age, when they are still in their late twenties. Other men are luckier and they might not have to do this until in their late fifties and a good example is Louis Walsh.

The X Factor judge was seen to experience a receding hairline and when hair got back on his head, rumours started flowing in. Did he undergo a surgical procedure in order to have a hair transplant or was it something else? Would it be the case of extremely flattering pictures that don’t really show the true situation?

To put it bluntly, it is pretty clear that Louis Walsh had a hair transplant. How we can be so sure, you might ask? We know this because he admitted himself that he did it. He isn’t ashamed with the situation and we find it to be a natural decision to admit that you underwent such a surgical procedure. Not all men are able to cope with the loss of hair and some of them might feel the burden of emotional stress. We cannot know if this is the case of Walsh and we don’t want to dig that deep into his private life in order to find out what is going on, but we praise the fact that the man did not hide the truth and said that he had a hair transplant.

Quite a costly one, however. He spent £30,000 in order to have his hairline redone and he is pretty happy with the result. To be honest, we have to agree with him, as his hair looks better than in the past. However, the decision to have a hair transplant did not come on its own. His fellow judge Simon Cowell, was the one to make Walsh consider the surgical procedure. Louis admits that Simon just told him that he’s losing hair and he has to do something about it. Cowell also managed to convince Louis Walsh to undergo an eyelift procedure that arguably made him look better, as well.