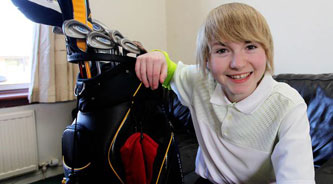 Jordan Laing is just 15 years old, but has already been through more health-wise than most of us will experience in our entire lifetime.

Diagnosed with medulloblastoma, a rare type of brain tumour at just 12 years of age, Jordan has spent the last 3 years battling the life-threatening condition and has finally reached a point where he has almost beaten the condition. However following extensive chemotherapy and radiotherapy, he was told his hair was unlikely to ever grow back. Most people who are treated for cancer will get their hair back shortly after chemotherapy is finished, but such was the extent of Jordans treatment that he was told this was highly unlikely. 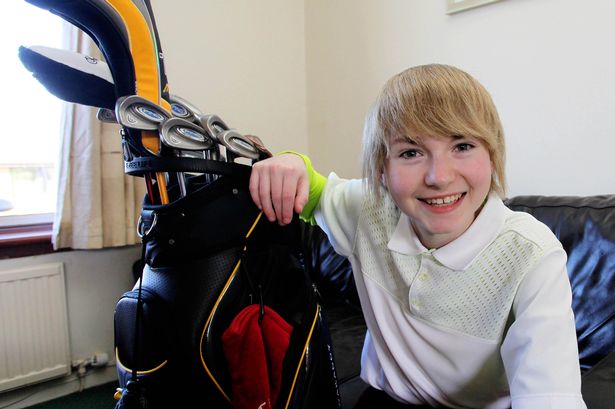 Personally, I can’t imagine what it must be like to go through something like that, to then be told at age 15 that you’re unlikely to get your hair back at any point in the future. Bear in mind Jordan is still at school, is a good looking lad and obviously has an interest in girls at his age. It can’t have been easy.

Before he was diagnosed in March 2011, Jordan played football for Raith Rovers Under-13s, played golf off a handicap of 12 and was an excellent swimmer. His confidence collapsed when he became ill but the brave youngster has now got a new lease of life when Tayside Children with Cancer and Leukaemia teamed up with HJO in Kirkintilloch, near Glasgow – to come up with a solution.

Funded by cancer charity Total Cover Plus, Jordan now has a customised hair system to help him feel like a normal kid again. His sessions cost £500 each and he has to have 3-4 each year, but for the difference in Jordans life the cost is worth every penny. 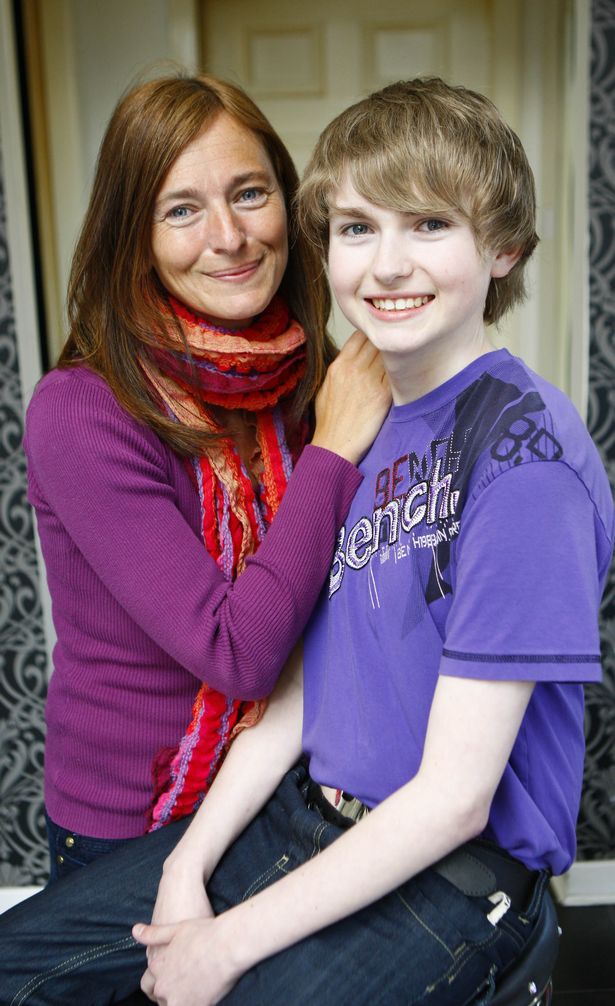 He still has to have daily hormone injections and takes steroids but his new hair has boosted his confidence and he’s back on the golf course and focusing on going professional.

His mum Norma, 38, said: “Jordan has come on so much over the last three years. I thought I’d lost him but he’s in remission now and is getting his life back. He still has bad days and sometimes feels sick and very tired but he’s getting there. Jordan used to have lovely, thick blond hair – all the girls loved it. It makes a huge difference to him to have a full head of hair. It has given him confidence and he’s really focused on becoming a professional golfer one day.”

In cases like Jordans when significant surgical scarring is present, a hair system is the ideal solution as it provides a total camouflage to enable him to live a normal life again. There are however many cases where scalp micropigmentation could also be a viable option.

We treat a large number of people with alopecia. Many of these people are under the age of 18, and SMP can literally give them their lives back just like Jordans experience with his new hair system. Scalp micropigmentation is not limited to those with alopecia either, in fact we have treated many cancer survivors including children.