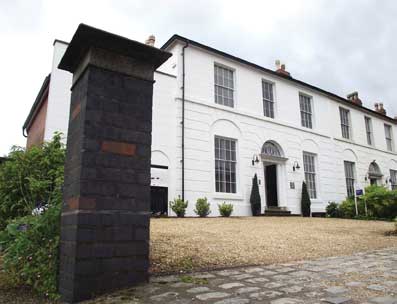 There are a few cities in the United Kingdom that can rival the population density of London. One that might be considered to come closest to it is the city of Birmingham. Its citizens who are undergoing some form of hair loss might be interested to know that the HIS Hair Clinic headquarters is located in the city. Based at 86 Hagley Road, the move to larger premises in the city is the latest expansion in the European region. Getting there by train is easy. Commuters just need to alight from the Five Ways train station and it will be a short ride from then on. 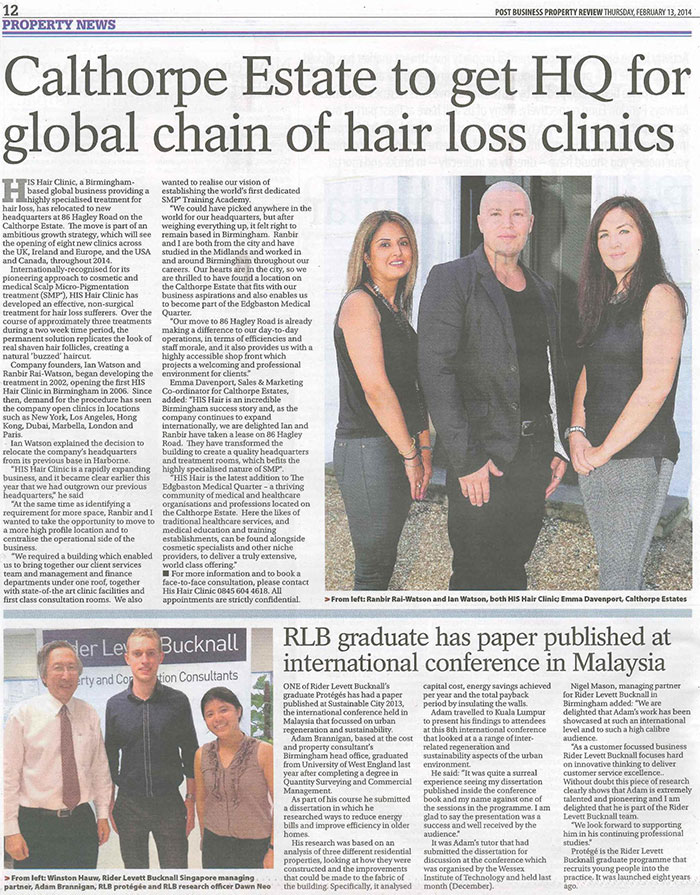 HIS Hair Clinic was launched in 2002. Since then, it has increased its global reach to over four continents. This is further divided into seven countries that collectively have a total of seventeen branches. Being the pioneer in scalp pigmentation technology, it remains at the forefront of new innovations and developments that push the boundaries of its industry. Its beginnings from one location has spawned branches in different sought after spaces all over the world. It counts Harley Street in London, Broadway in New York and Santa Monica Boulevard in Los Angeles in its list of notable locations. Each clinic provides a friendly atmosphere while prospective clients can consult with its well-trained and experienced practitioners. Any concerns about alopecia can be thoroughly discussed during the free consultation process that every branch provides.
The Birmingham clinic takes this further by having the only SMP Training Academy of its kind. It sets the stage for aspiring practitioners to learn the intricacies and techniques required to create the most authentic looking scalp micropigmentation possible. Knowing how this is created from the company that invented the process will surely make their potential patients quite happy. These headquarters alone is testament not only to the success of HIS Hair Clinic as a business but the growing demands for its services as well. This is also where most of their managerial, accounting and administrative divisions receive instructions.
Scalp micropigmentation is a process that creates cosmetically enhanced imitations of actual hair follicles. It looks so natural that those people who the patient comes into contact with will not be able to tell the difference. Only his closest family and friends might be able to detect the change though this is because of the rapid increase in the density of what would seem to be his scalp hair. They would not be able to detect however with exact certainty the line where the pigments end and the actual hair follicles begin.
The client can select from two general hair pattern designs, which can be further refined to suit their individual preferences. Perhaps the more popular choice can be considered as the close-cropped look. This is probably because it is easier to maintain and quicker to implement. All the patient needs to do is to shave off his existing hair before coming to the clinic for treatment. The other style can actually work with the client’s real hair for improved density. It will require that the hairline is still intact and that the patient is only experiencing diffuse thinning on the crown area. A third method is also available though it is not really considered as a style on its own. It is used to conceal scarring as a result of previous hair transplant surgery or trauma to the head. These are the kinds of treatments available at the Birmingham location which is no less than the new headquarters of HIS Hair Clinic. Prospective clients will be glad to know that their treatment facility is complete with the latest in scalp micropigmentation equipment.