The truth behind the David Beckham hair transplant rumours 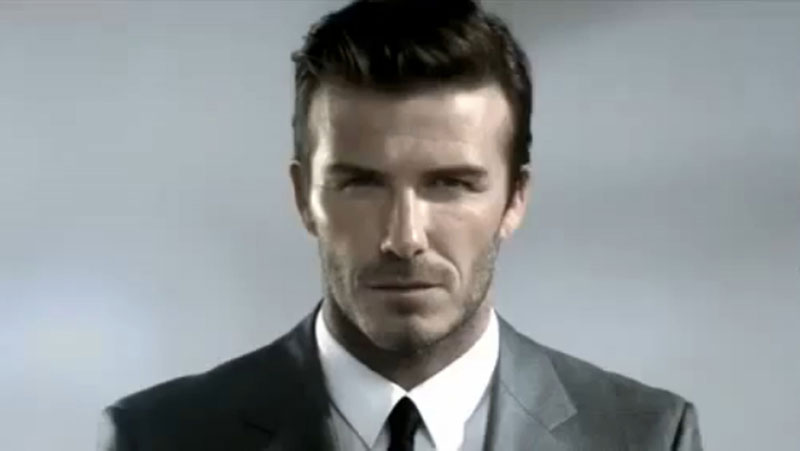 A number of sources are successfully spreading a perpetual rumour that footballing supremo David Beckham may have had hair transplant surgery to maintain his youthful appearance. 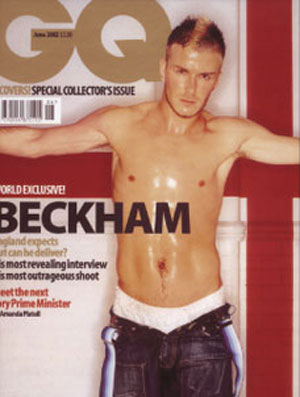 It is important to remember that David Beckham is one of the most recognisable men in the world, in fact few would mistake him for anyone else. Together with his equally famous wife Victoria, the Beckham brand has grown beyond that of almost any other person in the world, including (many would argue), much better footballers. the truth is that it’s no longer just about football, but inspiration, aspiration and rightly or wrongly, an undying admiration for the pair and their lifestyle.

Perhaps another reason why the hair transplant rumours gathered so much pace, is due to how iconic David’s hairstyles have been over the years. Starting with the boyish mop haircut he sported in the nineties and progressing through various wild and widely emulated styles, it was his infamous mohawk haircut created by celebrity hairstylist and HIS client Adee Phelan that really grabbed the headlines, the pinnacle of this media frenzy being his front cover appearance on GQ magazine.

Given that Mr Beckham is a global style icon, and also the part that his hair has played in creating his iconic status, it was only going to be a matter of time before whispers of a potential hair transplant surfaced. He certainly wouldn’t be the first major celebrity to entrust his follicles to a transplant doc. Many Hollywood A-listers such as Edward Norton, Kevin Costner, Jason Donovan, Sylvester Stallone, Sean Penn and Billy Bob Thornton have taken advantage of the latest techniques and a neverending budget to restore their hairlines. Even a number of footballers are now opting for surgery including Leigh Griffiths and Anthony Stokes of Celtic, following in the footsteps of Wayne Rooney of course.

David Beckham certainly has less hair than he used to, although we seriously doubt he had a transplant procedure. He simply hasn’t lost enough to warrant such extreme action, and to be honest, any photographs that claim to show him balding are dubious at best. There always seems to be a dodgy glare that doesn’t look quite right. In todays world of Photoshop trickery, you can’t always believe what you think you see. 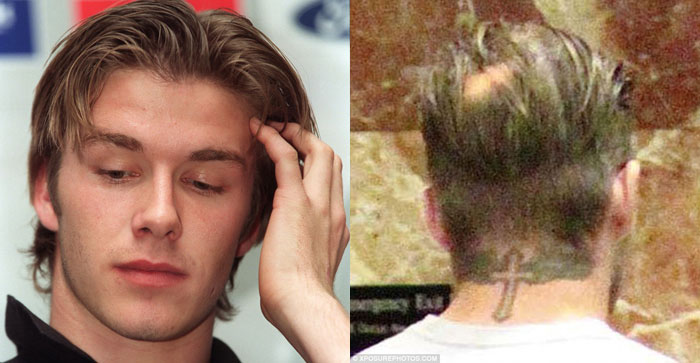 Do we believe the rumours? Absolutely not, however it is pretty irrelevant anyway. The rumours will continue no doubt, and besides, even if David started to lose a significant amount of hair, it would be folly to believe that this would make him any less desirable. As one of the most attractive men on the planet, with a lifestyle that most men would willingly trade for their own, his appeal isn’t going to cease or even diminish if he started going bald. Celebrities such as Vin Diesel and Jason Statham have proven beyond all doubt that bald men are still seen as sexy by their admirers, more so in fact in some cases.

I think it’s fair to say that David Beckham has very little to concern him, especially as far as his appearance goes.