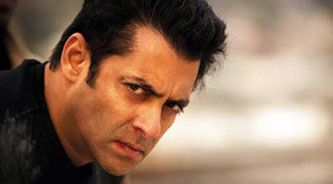 Salman Khans hair transplant surgery is one of the most high profile celebrity hair loss stories of all time. Why? Because as one of Bollywoods most famous actors, Salman Khan is one of the worlds biggest celebrities

Since Salmans hair transplant in April 2007, people all over the world have speculated who the doctor was that has performed the work on Salman Khan,  however despite many rumours, nobody seems to know for sure. The procedure was certainly performed in Dubai by an American surgeon. He went there multiple times for several phases of his surgery.

There are also rumours that some nylon hair is woven into his ‘real’ transplanted hair to make his hair look a little thicker, possibly due to insufficient donor body hair. It is likely that Salman rejected the idea of transplanting hair from elsewhere on his scalp, to avoid the possibility of further visual scarring. 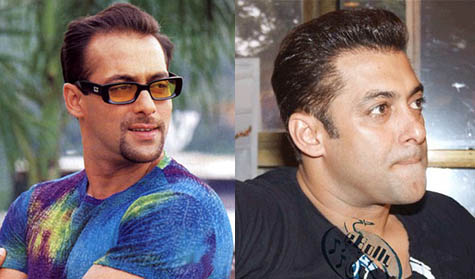 Does Salman have an alternative?

Yes. Our MHT scalp pigmentation technique would be an ideal solution for Salman Khan, particularly because he is well used to wearing his hair short anyway, as shown in the video below. MHT could be used to recreate the density he’s obviously looking for, and we could also conceal the strip scar on the back of his head.

HIS Hair Clinic do not yet have a location in India, but a clinic in Dubai is planned for 2013. Alternatively, our VIP service could be the ideal solution for him as our practitioner would travel to India to complete his treatment.

For more information about HIS and our MHT technique for hair loss please see our video library, our case studies, our gallery and our forum.

Born on December 27, 1965 Salman Khan is the son of the legendary writer Salim Khan, who penned many super-hits in the yesteryear’s like Sholay, Deewar, and Don. Salman started his acting carrier in 1988 by doing a supporting role in the movie “Biwi Ho To Aisi”. The following year he came up with his leading role in the box office romantic hit Maine Pyar Kiya (1989). From there he became the heart throb of Indian cinema.

Previous Post
What is Nisim Shampoo?
Next Post
An introduction to the International Society Of Hair Restoration Surgery