Mr Selfridge had a £9000 hair transplant 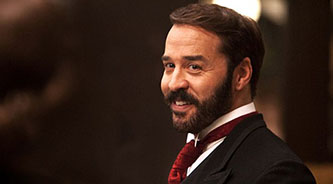 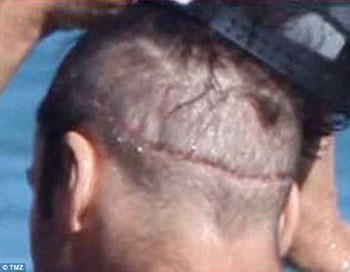 However fearless Mr Selfridge may appear in ITV’s new Sunday night drama, it would appear that one fear he certainly has is the prospect of losing his hair.

In common with many men, it appears that he had his hair transplant to maintain a youthful appearance, along with the demand for his acting talents.

Many would claim that since his role in sitcom Ellen back in the 1990’s, Jeremy’s acting career has been on the slow road to relative obscurity.

Insiders believe that his hair transplant procedure played a key role in landing him the starring role as Harry Selfridge, founder of renowned department store Selfridges. 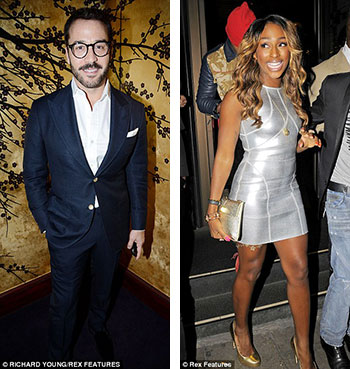 Jeremy Piven was photographed back in 2010 with a large scar across the back of his head. Anyone in the know immediately identified the blemish as a probable strip scar as a result of FUT transplant surgery.

Claims that the scar was the result of an “acting accident” were quickly dismissed.

World renowned surgeon Dr Bessam Farjo said: ‘From the picture, I would say he has had around 3,000 grafts, costing up to £9,000.’

Whatever the truth of the matter, Jeremy’s surgery certainly seems to have done the trick.

He was spotted on a date with 2008 X Factor winner Alexandra Burke a few weeks ago, who he met for a second time later at 3am the following morning in the lobby of the Corinthia Hotel.

Previous Post
Did you see Whose Hair Is It Anyway, by Jamelia?
Next Post
Your hair and the importance of self-image