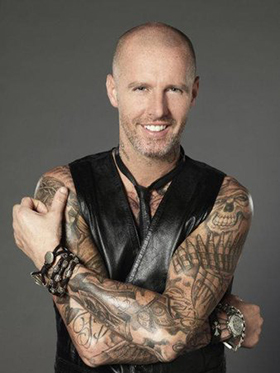 Adee started his career in hairdressing at the age of 25. He graduated to Senior Stylist in early 1999 and developed his own unique cutting style. In 2002 he joined forces with Nicky Edgeley to set up Strangeways hair salon in Leigh on Sea. 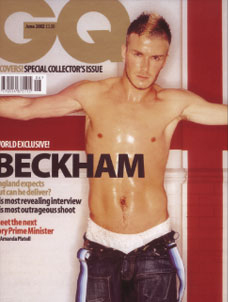 In 2002 he did David Beckham’s hair for the GQ shoot prior to the World Cup. This won Adee the image of the year award 2002. Adee has recently completed endorsement contracts for Remington, Jerome Russell and the Conair Group. Adee’s creative styling has graced the fashion covers of many top magazines, and he appeared on Channel 4’s successful series, ‘The Salon’.

Spring 2005 saw the launch of the “Adee&Paul” electrical range with babyliss, which is currently stocked in stores including Selfridges, Asda, Tesco, Boots, Superdrug, House of Fraiser and Argos.

Television appearances since Channel 4’s “The Salon” have included: “I’m a Celebrity, Get Me Out of Here!”, “The Weakest Link”, “Soccer AM”, “Match of the Day”, various documentaries about David Beckham, “The Late Late Show” and ITV’s “Celebrity Stitch Up” amongst others. 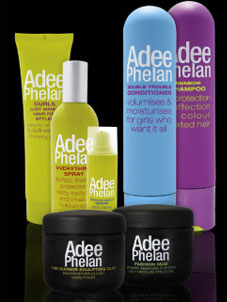 Presently, Adee is busy ensuring the success of his new business whilst constantly maintaining his high profile through national seminars and workshops, television appearances, shoots for consumer magazines and national newspapers and regular radio interviews for the UK and abroad.

He has most recently developed a hairdressing training DVD for national circulation and been head hunted to style the England Football team alongside Umbro for the 2006 World Cup.