If there was ever any doubt that the new hair trend for men is the buzz cut, Hollywood actor Channing Tatum has now proved the world wrong!

Yesterday Channing revealed his new style, we don’t know whether the new look was because of a film role or due to personal preferences but we think it suits him. The Channing tatum haircut story has whipped the blogosphere into a virtual frenzy, most likely due to the dramatic change to his appearance. 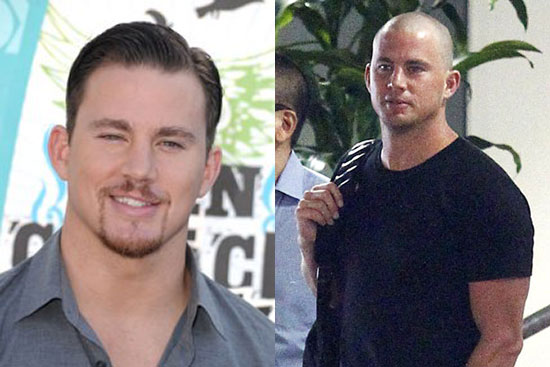 Known for starring in films such as The Eagle, GI Joe: The Rise of the Cobra, Dear John and Step Up; Channing opts for versatile roles ranging from action heroes to the leading man in romantic dramas.

It goes to show whether you’re a movie star or the ‘average Joe’ buzz cuts are the way forward!

Choosing to crop the locks is also a stylish solution for disguising hair loss. For men who are suffering with hair loss, cut the hair down low and opt for MHT scalp pigmentation. The result is no fuss, no hassle, and no maintenance with a smart and sleek look.