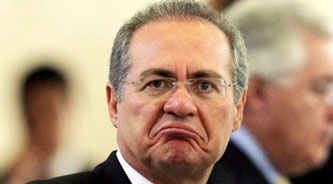 The worst thing about political corruption is that the money isn’t taken from one person – it is taken from all of the tax payers’ money. Me, you, the ones you know – we all pay for political trips with non-political purposes, political campaigns and many more.

In Brazil, this is a very recent and widely discussed problem. There were even accusations (some of which were actually proved right) that some politicians have used public money in order to pay for campaign debts, political trips, buying political support and so on. The worst thing is that Brazilians would probably never know how much of their money have been used for such purposes. There are many estimations that announce different figures (from $22 million to $60 million) but we could never be certain whether they are correct and whether the figures aren’t much higher.

The Brazil’s senate president, Renan Calheiros used a government plane in order to make a flight with the purpose of having a hair transplant. The spokesperson of Mr Calheiros announced that he would pay all of the costs for this flight right after he gets the exact bill for this flight. He also added that he doesn’t know whether Calheiros had actually undergone the operation. 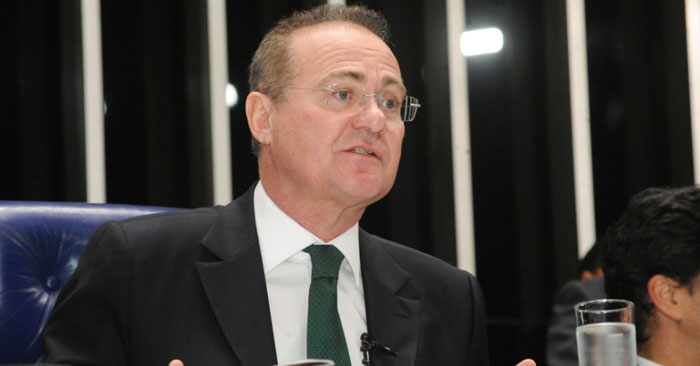 Renan Calheiros’ flight was about 2000 kilometres long and it was from Brazilia to Recife. He went there in order to get an implant of 10,000 hairs. The Folha de Sao Paulo newspaper also wrote that he had used a government plane for a private flight again. The other time he did this has been when he had attended a wedding and in the end he had to pay $13,000 for this flight.

In Brazil, where corruption is widely discussed in the public, Calheiros allowed himself to do things that no one could accept. He said that the Congress had cut spending due to the protests and that the senate has managed to achieve much more than planned with as little as possible funds. However, during the protests of June, Calheiros was one of the politicians whose resignation was wanted by all of the demonstrators. People wanted him out of the senate and they thought of him as a symbol of fighting corruption.

Lately in Brazil there were many corruption accusations and even trials against some of the famous politicians. This is what gave hope to everyone that things may finally be getting normal and corruption may finally be out of politics. However, even if it isn’t completely out of politics it would at least be greatly reduced which is certainly a great start for building a country free of corruption that has politicians who care the most for the greater good.