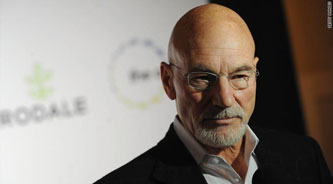 A question we all would secretly like to be aired, are bald men perceived as more masculine? A recent study published by the American Social Psychological journal says possibly so.

The study for the University of Pennsylvania was conducted by Scientist Albert Mannes. Mannes, who is follicle-challenged himself, found that men with shaved heads are more likely to be perceived as mode masculine and dominant than other men, as well as taller, stronger and more powerful as individuals and as leaders. 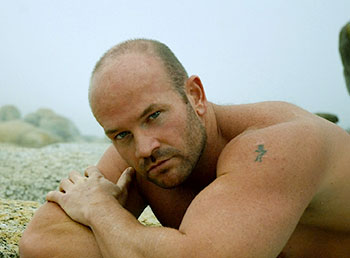 In the first experiment, nearly 60 participants looked at a series of photos of men who were similar in age and attire. The difference was that some men had shaved heads while others had full heads of hair. The participants rated each man in terms of how powerful, influential and authoritative they looked. When the results were back, bald men topped the ratings above men with full heads of hair.

In his second experiment Mannes showed 4 pictures, 2 men both with and without their locks, one picture of the person with their own hair, the other digitally altered to show a shaved head. The men were not only seen as being over an inch taller but also rated as 13% stronger. Again, bald men topping the chart.

His third and final of the study was a verbal assessment. Two groups were assessed again, some men were described as having thick hair and the remainder as being bald. The bald men were rated highest for masculinity, strength, dominance and leadership.

For men with thinning hair, however, the benefits offset the downside. “The shaved look is more attractive than the visibly balding look. So men suffering natural hair loss may enhance both their dominance and attractiveness by shaving,” says Mannes.

Mannes says his study should help thousands of men out there from having the inner battle of whether to persevere with what Mother nature has keft them with or shave it off feel better about themselves and stop feeling self-conscious, embracing the more dominant look. Or, at the very least, they can save themselves the financial cost of trying to reverse their hair loss. “These men might better improve their well-being by finishing what Mother Nature has started,” Mannes summarises on the subject.

Previous Post
Crash dieting can cause hair loss
Next Post
Is losing your hair as simple as X and Y?