What is the recovery period after scalp micropigmentation? 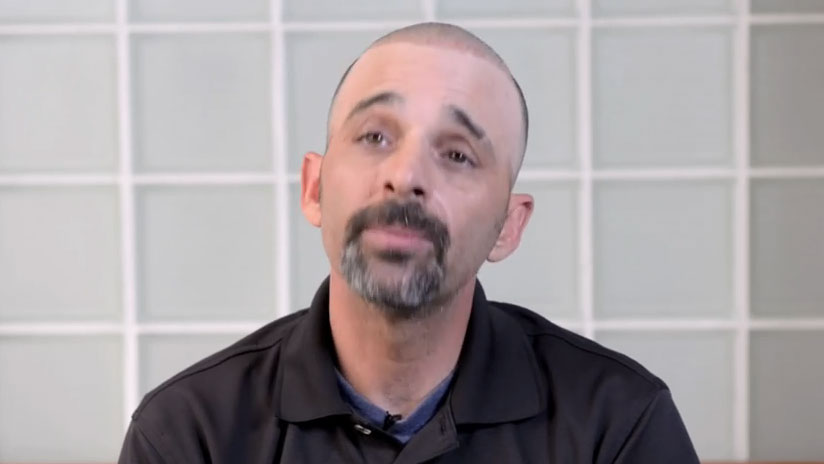 Any trauma to the skin by puncturing sparks the immune system into action. It sends white blood cells to fight against any potential infection caused by the injury. Fibroblasts are dispatched which generate collagen as well as other fibres to help in the healing process. Platelets act as coagulant, stopping the bleeding by performing clotting functions around the area. This process helps repair whatever damage is caused.

A scalp micropigmentation (SMP) treatment engages the same restorative procedure. The needle creates small perforations as it deposits the pigments into the skin. These “micro trauma” are immediately thrown into the healing mechanism with the platelets ensuring that the open skin is sealed off as soon as possible. It stimulates the production of new elastin and collagen that slowly closes the gap, enveloping the pigment in the process. Depending on the amount of new epidermis generated, the SMP beneath this fresh skin can appear bright, translucent or even invisible. A good variation between these tones adds to the realism of the treatment.
An SMP procedure can usually be completed within two to three sessions. It is rarely thoroughly finished after one appointment unless to refresh the pigments. Each session requires a minimum healing time of 5-7 days in between. This allows the pigments to settle in and fade. It also serves to provide the technician an opportunity to determine how to approach the next session based on the manner the initial layer appears.
The first day after a session is completed will show an obvious inflammation of the scalp. This is a natural response of the skin, after having received multiple shallow perforations upon its surface. It may be reddish in appearance with a slight tenderness when touched. A soothing cream that is suited for this procedure should be applied for the duration of the healing process. Wearing a hat or cap within the period is also recommended though it should be taken off from time to time to allow the skin to breathe.
The redness will slowly begin to fade during the second to fourth day. This will also be the time when micro scabs will form and the pigments will appear more vivid. These might appear larger than normal hair follicles due to the trace amounts of blood that have started to form a crust around its perimeter. It will quickly dry up and flake off, exfoliating as the days near the end of the week.
Going into the fifth and sixth day may require a bit of patience. The client might notice some fully healed scabs and others that are not. They must resist the urge to pick at them as this would tamper with the healing process and might even cause the pigments to come off along with the scab. It could result in a patchy looking treatment if these are not allowed to come off naturally. Some itchiness should likewise be expected due to the drying of the crust and the emergence of new skin. There will likely be some pigments that will be exposed earlier than others so a variation in its shades is normal.
The seventh day should no longer have any redness upon the surface of the scalp. Pigments also appear lighter than how it was a few days back and more than half of them will fade. This is partly attributed to the efficiency of immune system in trying to expel the pigment from the body. The better the pigments are able to integrate itself within the newly developed skin however, the harder it is for this to be attacked. Any new hair that has grown within this period should likewise be carefully shaved off.
This would complete the healing process of a session. It would take about a month for the pigments to fully settle in the skin. Some roughness might still be felt however due to scabs which have not yet come off. Note that the actual recovery periods of patients will vary though this would be an approximate duration of the process.

Previous Post
Does scalp micropigmentation cause any side effects?
Next Post
New Product Spotlight: Kiehl’s Oil Eliminator series for men