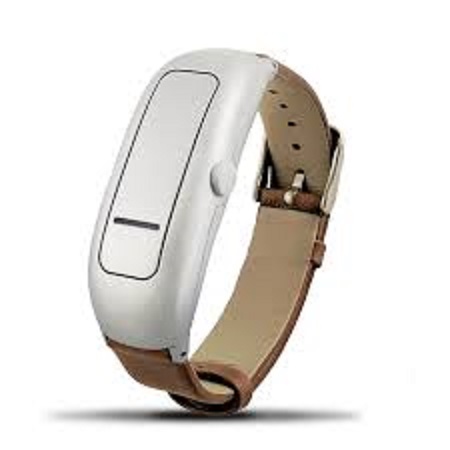 Trichotillomania is a disorder that sees sufferers pull out their own hair or eyebrows. Easy to diagnose but incredibly challenging to treat, the problem does now have a weapon with which it can be taken on.

More commonly known as Trich, this condition affects around 3% of the population in the USA. Make no mistake, that is a lot of people. Typically, sufferers are compelled to pull at hairs, usually in patches on the scalp but also from the eyebrows and eyelashes.

There is no defined cause. genes may play a part but it is generally thought to be a response to some sort of anxiety. Most common in young children between the ages of 9 and 13 it could be that anything from a very wide range of potential factors could be the trigger. From parental divorce or abuse to pressures at school and plain old boredom. The only therapy available until recently had been a combination of medication and help with behaviour.

New Kid On The Block

Enter HabitAware. A sufferer herself, HabitAware co-founder Aneela Idnani, had hidden her trich from husband, Sameer Kumar, for two decades until one day he saw her without eyebrows. During one of the conversations that followed in the weeks after Aneela had said to her husband that she wished she had something that alerted me when she was pulling at her hair.

The pair teamed up with a couple of techs to start their business in 2016. Their flagship product is a smart bracelet they have called Keen, it takes 30 seconds for the user to train the software to recognise the movements that are made when exhibiting the unwanted behaviour. When it sees that movement again it vibrates to turn the moment into a conscious one, as opposed to the previously unconscious act of pulling at the hair.

Beyond trich, Keen can be repurposed to help people with other repetitive habits like nail-biting and thumb-sucking. Aneela herself has experienced great success with her bracelet, declaring herself 99% pull free and has completely regrown her eyebrows.

Among several awards for her product, Time Magazine named Keen one of the best inventions of 2018.

Congratulations to Aneela and her husband for bringing something important to the market. The age of the victims of trich means they are often going through school, a particularly difficult time to go through patches of baldness… increasing the likelihood of getting bullied and making the problem worse.