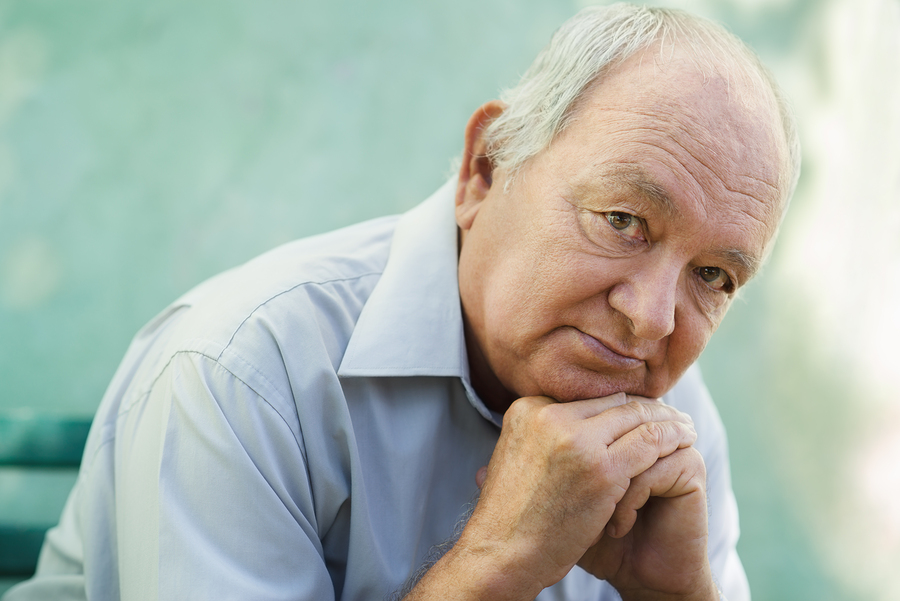 A recent story out of Richmond, VA about a man named a Matthew Dershewitz, a 35-year-old personal trainer and teacher, has found his life turned upside down by the side effects of the hair loss drug Propecia.

Approximately a year ago, Dershewitz was enjoying life in the DC area when he says he woke up one morning lethargic and began to grown extremely anxious. As time went on, he noticed he began losing his sex drive. “We’re talking about a total system shut down,” Dershewitz explained.

Nothing seemed to add up as to what could have caused this sudden ‘shut down’ until he began researching online about his hair loss drug Propecia, one in which he had been taking for over 10 years. Dershewitz was prescribed Propecia after a visit to the dermatologist about his premature hair loss.
“I was 23 years old. What 23 year old wants to lose their hair?” Dershewitz said. “We talked about side effects, and she [his dermatologist] assured me it was very safe, and like all drugs you could stop it and at any time you would be okay.”
Unfortunately this was not the case for Dershewitz. He immediately stopped taking the drug in hopes that the symptoms would subside and go away, but instead they only got worse.
As one could imagine as a personal trainer, Dershewitz sported a lean and muscular physique, but lost all that int he coming months. “My arms used to be popping out of my shirt, my body has completely atrophied, I lost 20 pounds in just over three months,” Dershewitz said.
A neurologist in New York City would laster diagnose Dershewitz with ‘post-Finasteride syndrom’ (Finasteride being the clinical name for Propecia).
In an interview with WTVR CBS 6 (local news for Richmond, VA), Dr. Michael Irwig, an endocrinologist at George Washington University, explained the damage of post-Finasteride syndrome: “We have no way to reverse this.“We have no way to reverse this. They may have anxiety, depression, sleeping problems, low energy.”
Dr. Irwig is very familiar with Propecia as his research has led to the FDA to upgrade the product’s labeling to require the drug maker, Merck, to include warnings about the sexual side effects. He’s pushing for the FDA’s strongest warning to address additional major side effects such as serious depression and possible suicide.
You read that correctly: suicide.
“I’m aware of five to ten suicides, which have been associated with this medicine,” Dr. Irwig said.
Dr. Irwig isn’t the only doctor pursuing advanced research when it comes to Propecia. Last month, Northwestern University’s School of Medicine released a study, which was published in the American Medical Association, that called into question Merck’s clinical trials prior to first releasing Propecia to the public.
Dr. Iriwig said, “It found that all of these trials did such a poor job at looking at risk and safety, they didn’t assess side effects well, they didn’t report these in their findings.”
A Merck spokesperson responded to the study saying that the company defends the safety and efficacy profile of Propecia.
Over the past five years, the FDA has reported over 2,600 cases where uses of Propecia have reported adverse side effects.
Nearly all the cases on file reported depression and anxiety, and sexual dysfunction as the main side effects.
Dershewitz still suffers from the damage done from the side effects, but he remains hopeful that he’ll make a full recovery and return to his old self. He hopes that his story encourages others to really think about the risks associated with products and methods they seek improve “who they [see] in the mirror.”
Dershewitz added, “If their doctor had told them this drug might mess you up for life do you still want to take it? No one would have said yes.”