Why is Kim Kardashian losing her hair? 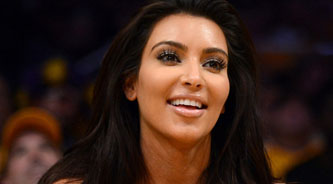 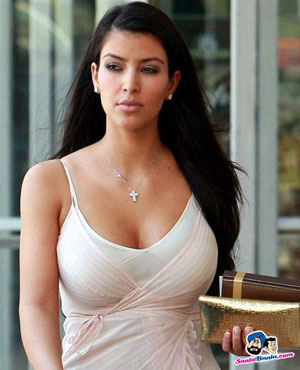 It doesn’t matter what people say, the facts are just facts – there are photos of Kim Kardashian in which she has some bald patches. According to the reported information on this matter many reasons are outlined. Some blame pregnancy, others blame weight loss and still others have different stories about how this has happened. Some of these stories include that she has had a lot of stress related to her birth and her attempts to lose the weight she had gained during the pregnancy. However, none of these versions have been proved.

Kim isn’t the only one in the family experiencing issues with hair loss. Khloe has also been known to suffer, as has brother Rob, in fact Rob has recently been promoting a hair loss supplement known as Viviscal.

Hair loss is a huge problem of our society and there is no guarantee for any of us. Everyone can have this condition regardless of gender, age and even popularity. Even celebrities aren’t insured against losing hair and that is exactly what has happened to Kim Kardashian lately.

It is scientifically proven that pregnancy and losing weight really fast are both able to cause hair to thin. Tatiana Karelina, an expert believes that both of these factors have lead to Kim Kardashian’s bald patches. However, these factors can both cause the loss of hair and increase the speed at which this happens. Due to the fact that that Kim gave birth to her child and had some really tough diets after that we might be able to conclude that this is the actual reason for her problem now.

Her pregnancy seems to have had a really negative effect on Kim’s looks but most people agree to the fact that her problem won’t be permanent. Almost everyone that is following the news about her believes that she would undergo different procedures and will use different specialists’ services. It is believed that she might even have a hair transplant but this has never been announced publicly so it remains just a lucky guess.

Even though there are photos of Kim’s thinning hair which is considered a firm proof of what is happening to her, many people believe that these photos might be altered in some way. Some think that this might be done by someone that wants to ruin her reputation but others believe this might be just one of those tricks celebrities use in order to boost their ratings and get even more fans.

We will probably never learn what the truth is about Kim Kardashian’s bald patches but this would certainly remain a much discussed topic in all of the social networks, forums and blogs. Most of Kim’s fans are concerned about her condition. They hope that the hair loss isn’t at all connected to a more serious health issue. Specialists say that this might even be something temporary and it might heal over time leading back to hear thick and beautiful hair.

Previous Post
Is Kevin Costner considering another hair transplant?
Next Post
Can cinnamon really stop you losing your hair?