What has caused LeBron James’ loss of hair? 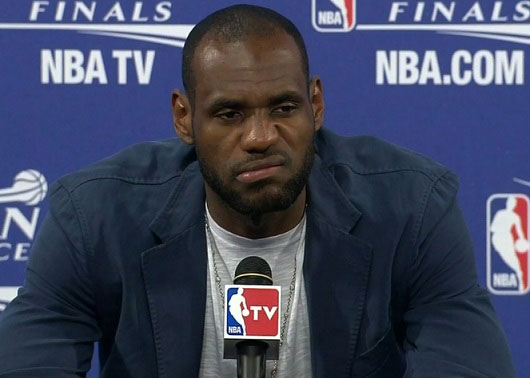 The “King” may have the rings, but is he losing his crown?

One of the more discussed topics with regards to James is his hair loss. While well documented, it’s easy to see how his hair has regressed over the years since entering the league. Its also widely speculated that King James has undergone some sort hair transplant, albeit an unsuccessful one, as evidenced by the scar on the back of the scalp. 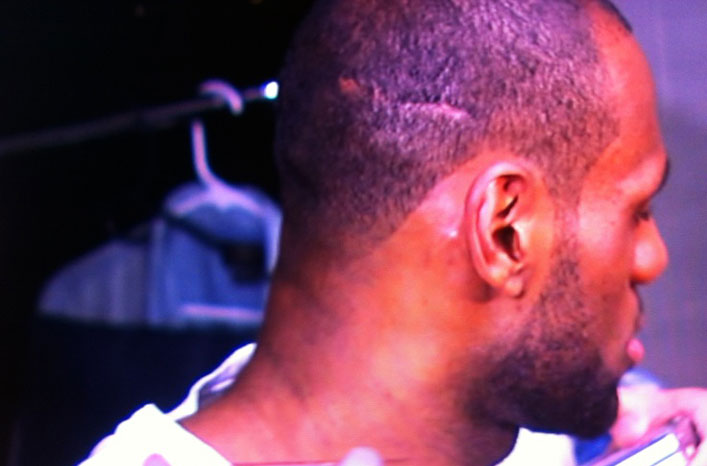 While still relatively a young man, James (29) has been losing his hair since he first entered the league back in 2003. Proof that male pattern baldness is no respecter of persons, James’s hair loss shows us that it can happen to anyone.

But what could have contributed hair loss at such at young age? Here are three possible culprits:

Hereditary: James could just be the victim of genetics. While blessed with an unrivaled physical prowess, perhaps the men in James’ family have a history of hair loss. If the men in your family suffer from male pattern baldness, there’s a good chance you’ll follow in the their footsteps.

Stress: Being one of the world’s greatest and widely celebrated sports figures will take its toll on anyone. James was thrust into the (inter)national spotlight way before he ever played his first NBA game. During his high school career, his high school games had to be moved front he school gym to Akron University, as to accommodate all those wanted to catch a glimpse of the boy king. The likes of Michael Jordan and Shaquille O’Neal were regular attendees of James’ games. James’ games were later made available on PPV, so that anyone anywhere could watch him play live. But once in the NBA, the pressure grew even greater as people began to criticize James and his ability to win a title. Unsuccessful in Cleveland, he famously relocated to South Florida and the expectations where higher than ever. With such a talent, the internal and external pressure to succeed is understandably overwhelming. James and co. were expected to win the NBA title every year in Miami. Beyond the court, James is more than just a basketball player, but a business, a brand, a family man, etc. No doubt that the plethora of obligations, on top of his commitment to basketball, takes its toll. And with his “prodigal son returns” story playing out this summer with his resigning with Cleveland, there doesn’t appear to be any rest for the King.

Sweat: An odd reason for hair loss, however, the salty build up from sweat can be a contributing factor to hair loss. James spends a great deal of time dialing in his body for the rigors of life on the court. Always active, James is constantly involved in a workout routine would cause most people to flatline. The salty build up on the scalp can cause the hair to shed or break.

Whatever the reason for James’ hair loss, one thing certain: he could definitely benefit from an SMP treatment.

To start, we would re-establish his rapidly receding hairline. But just re-establishing and re-enforcing the hairline wouldn’t be enough — the density on the King’s crown would need to be built up as well. Finally, we need to address the scar on the back the scalp. Whether from a transplant or an old injury, the scar could easily be camouflaged in three sessions.

Do you and LeBron share a similar pattern of hair loss? Interested in learning more about SMP and what it could do for you? Don’t hesitate to contact us and set up an appointment for a FREE consultation.