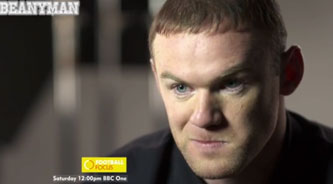 It is not a secret to anyone that Wayne Rooney was having quite a lot of problems regarding his hair recently.

Not only that but the media and his fans are really concerned about him and keep trying to learn more and more about his hair’s condition. That is what made the Manchester United striker have a hair transplant last year in order to try to both improve his looks and avoid the constant comments and jokes about his hairline. At first he had absolutely no positive results judging by the fact that months after having his transplant his hair was not changed much even though he had spent thousands of pounds on the procedure. 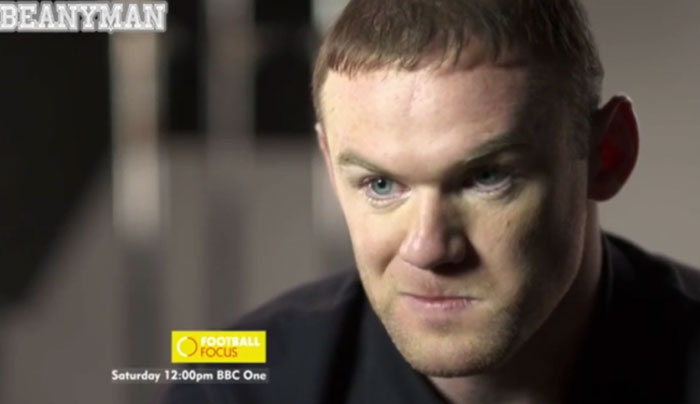 Hair transplantation is definitely not a routine operation and there are many side effects that define whether there would be a great change or just a minor one. Probably due to some of these facts he had no visible change at first. Most people think that you only have to undergo the operation and that is all. But very few people are really aware of how much how much efforts are necessary in order for everything to happen as planned. Different creams and treatments are necessary and Wayne Rooney has had to do all of this in order to get the looks he has now.

Despite his hair problems he somehow managed to not think a lot about the public opinion and try to cope with that problem. He did his best and as mentioned, spent a lot of money, but he finally managed to make the change he’s been wanting for so many years so far.

There is a huge change in his hair’s condition now. This was proved by his new looks he showed about a week ago in an interview. He was really happy to show that his hair has changed quite a lot for the good. Even though he now has much better looking hair many people doubt the fact that he has chosen the best haircut that would suit him best. A lot of his fans, especially on Twitter, keep mocking him for his new haircut and most of them find a resemblance to the famous Jim Carrey haircut from the movie ‘Dumb and Dumber’.

His decision to have this particular haircut is widely discussed. These haircuts may have been very fashionable some years ago but nowadays no one can expect that such a haircut would be accepted well by the public. However, many people believe that this haircut does not look good at all but it looks good on Wayne Rooney and this might be the one suitable for him. 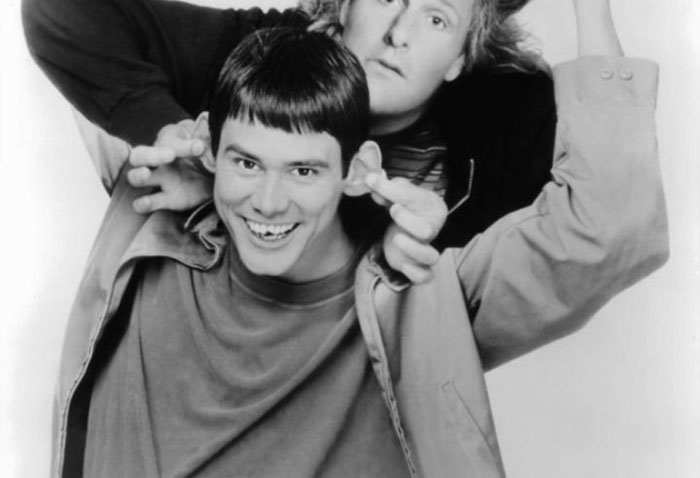 Even though Wayne Rooney might be happy with his new haircut and might actually like it, he would probably be really upset because he could not manage to do what he wanted to with that hair transplant. He wanted to look better, feel better and get less negative comments about his hair (or about its absence) but now he probably gets even more negative comments. However, we should all know that this is Wayne Rooney’s hair and he can have whatever haircut he wants. If he is okay with this one his real fans should also be okay with that and stop commenting on it. After all, he is a footballer, a good one, and his striking abilities are what matter, not his looks.

Previous Post
Phil Tufnell on his recent hair transplant: men are becoming more metrosexual
Next Post
What do you think of Billy Bob Thornton’s hair transplant?