Footballer Wayne Rooney has confirmed he has had a hair transplant at a Harley Street hair loss clinic in a bid to restore his receding locks to their former glory.

“Just to confirm to all my followers I have had a hair transplant. I was going bald at 25 why not,” he tweeted.

The Manchester United striker said he had his treatment at a hair clinic on London’s famous Harley Street. He also asked his followers if anyone could recommend any good hair gel because his head was “still a bit bruised and swollen”. 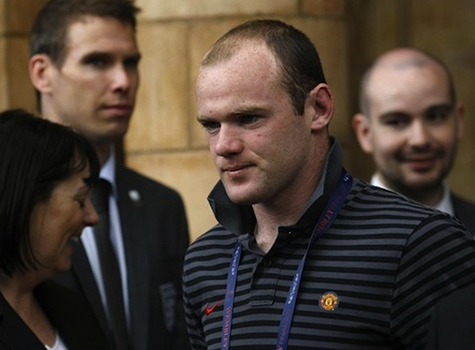 The footballer’s wife, Coleen Rooney, also took to Twitter to confirm the news, making sure people knew it was his decision, not hers.

“Hiya!! Yes waynes had his hair done! His own decision not me asking him, like alot are saying!! Pleased for him and it will look great,” she tweeted. 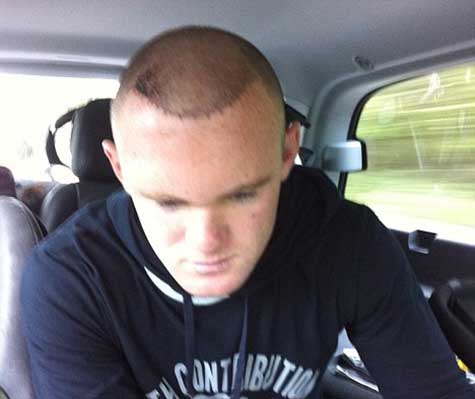 It is not the first time one of Rooney’s teammates has teased him about his hair on Twitter. On 7th May, Manchester United star Michael Owen tweeted: “How old are you in that photo? Your face looks like a 12 year olds but your hair looks like a 60 year old!”. “Easy mo u know that’s a sensitive subject,” was Rooney’s response.