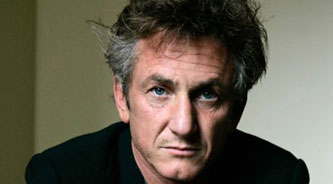 We currently live in a society where one of the most important things for everyone is to look as good as it is possible. However, this is never easy and most of us are obliged to try really hard in order to get the good looks we want.

Hair loss has become a huge problem during the last century. Even though this condition causes absolutely no health issues, it is still a great problem, mainly due to the fact that it messes up with our good looks. This problem is even greater for men as they are the gender that is most often affected by it.

Celebrities are also just human beings and they are also affected by the same problems. Sean Penn is one of these famous people that had hair loss problems. At some points of his actor career his fans started noticing that his forehead is getting larger and larger due to his thinning hair. His acting career demands that he always looks good on screen and that is probably one of the main reasons why he had a hair transplant. Even though it makes you look better, this is not the only thing hair transplantation can improve. It also gives you a great boost to your self-confidence which in turn also leads to a better looking person. 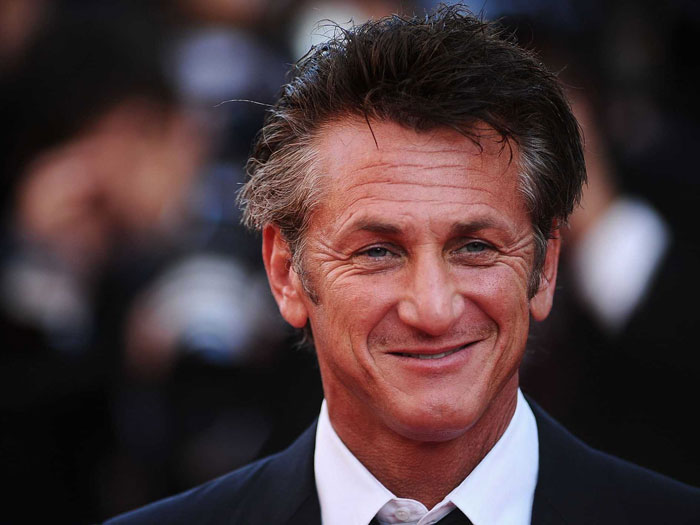 There are many speculations about Sean Penn’s hair transplant. There are different rumours about the method he has chosen for this procedure but nothing has been announced officially which still leaves the question open. However, no matter which of the many possible hair transplant methods he has chosen, it is obvious that his thinning hair is in the past and he now looks really great now. It is said that the operation was probably done by one of the best plastic surgeons in the US. People think this because his hair looks very real and if the photos of his thinning hair didn’t exist, most of us wouldn’t be aware of the fact that he has actually had a hair transplant.

One important thing that his hair transplant shows is that it doesn’t matter who you are, you can always look the way you want. Many men don’t care about losing hair but this is a huge problem for others. Sean Penn is a proof for those men that they can also get a better hair. Some people are afraid of undergoing such operations mainly because of the fact that they are not always successful and they don’t want to hope for a wish that wouldn’t come true. Yes, those procedures are not successful in 100% of the cases but the unsuccessful ones are really rare. That is why you should stand up, be brave and deal with this problem. Most probably you would end up with a thick, natural looking hair you would be able to admire for the rest of your life. To sum up, life is too short for you to be afraid of what will happen to you – you should always do your best to make your wishes come true.