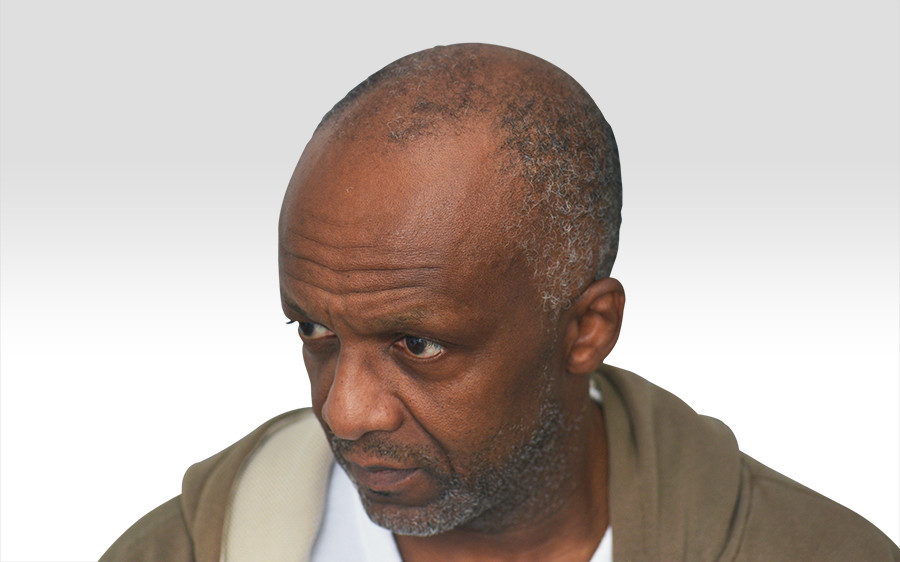 Steven Fletcher undergoes his second hair transplant in as many years.

Sitting square in the middle of the table, Sunderland’s chances of winning the league this season look like a long shot. But for Steven Fletcher, 27, the comfort of having a little more hair should soften the blow.
Over the summer, Fletcher underwent what is being reported as his second hair transplant. In an interview with Scotland Now (an “online publication produced in Scotland for a global audience.”), Fletcher said that his first hair transplant took place two years ago before going back for his second in August 2014.

What inspired the English born, but Scottish national team member to shell out a rumored £25,000 for such a procedure? A name we’re all familiar with: Wayne Rooney.
Fletcher decided to look into the procedure after learning of Rooney’s hair transplant and began exploring what such a procedure could do for him.

“When I signed pro, you see all those nice haircuts and I always just had mine as short as possible as I didn’t have much of it. I had the opportunity to do it and thought why not?

And with a new pro football salary, why not indeed. But a single session wasn’t enough. Two years later, Fletcher was back for more. Visiting the Harley Street Hair Clinic over the summer, Fletcher underwent a ‘follicular unit extraction’ or FUE, for short.

What is a FUE procedure entail?

A follicular unit extraction, also known as follicular transfer, is one of the primary hair transplant methods where groups of hair follicles (typically up to four hairs) are extracted from the back of the scalp (referred to as the ‘donor area’) and transplanted to the areas in need. The procedure can leave some residual scarring in the form of small dots, rather than a linear scar as seen in other hair transplants.

How did Fletcher feel after the most recent procedure?

“Two days after, I was walking into my house and a mate shouted, ‘Have you had your hair done?’ I didn’t think anyone would notice but there was obviously a big difference.”

Fletcher appears to be pretty happy with his decision and with his results. Now if only he and his club could get the same over night results on the pitch.