Seriously, George Clooney did NOT have a hair transplant! 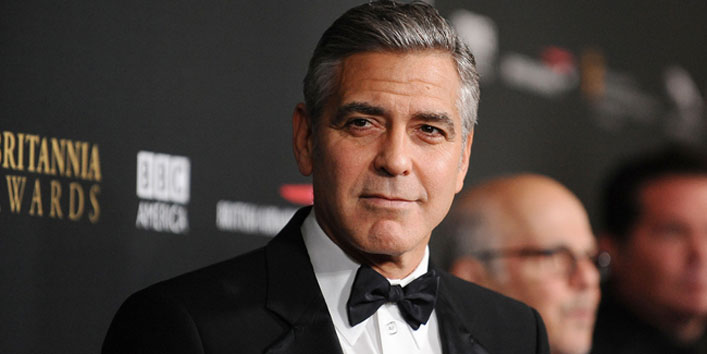 Rumours, rumours, nothing but rumours……

It’s amazing how quickly so-called “news” spreads in this digital age. Back in the good old days virtually all news was broken by official outlets and agencies, but now it seems that anyone with a camera and a hunger for their five minutes of fame fancies themselves a proper reporter. It’s great that we have access to so much information at our fingertips, but it is important to recognise that much of this information is garbage.

Never is this more apparent than when celebrity gossip is being reported. That’s all it is, gossip. It’s not news, and if it weren’t for this bizarre appetite the general public seems to have for anyone who appears on TV, film etc, no-one would care.

According to gossip and rumour, George Clooney has had a hair transplant. Really? Because at 53 years old he still has an intact hairline? My grandfather was in his 80’s before he departed, and he took a full and enviable hairline with him. Just because George has great hair does not mean he had a hair transplant, it just means he’s not genetically pre-disposed to lose his hair, that’s all.

Besides, lets assume for a moment that it’s all a front and that his perfectly preserved hairline is actually the work of a very good surgeon. Where were the usual candid snaps of him becoming progressively more and more bald? Where were the rumours then? For one of the world’s biggest and most popular celebrities, the gossip machine has been strangely quiet.

Also if he were bothered enough about his hair to have a transplant (not that he needs one), then wouldn’t he dye his hair too? Why hasn’t he? Because he’s not losing his hair, he hasn’t had a restoration procedure, and he doesn’t need one! The fact that he’s going grey and hasn’t dyed his hair to hide it, earned him the title of “Most Gracefully Ageing Hollywood Star” in a poll run by Manchester-based Crown Clinic.

So in case the message escaped you, George Clooney has definitely not had hair transplant surgery. All the rumours are nothing more than tacky and pointless gossip.