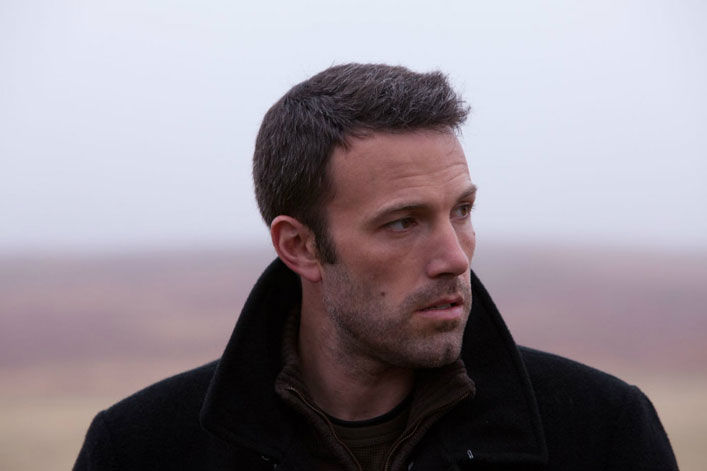 Rumours surrounding work that celebrities have had done, have been around for as long as Hollywood itself. Seriously though, we really doubt Ben Affleck had any surgery to renew his hairline.

Hair is a precious possession of each one of us, but unfortunately, some people might be unlucky in the long run due to genetic inheritance. Some people experience balding and this is not really an age-related issue, as even young people in their mid-twenties might suffer from temple baldness. There are all sorts of cases around us and you should take a look at your fellow male friends to see how many of them experience baldness and how old they are.

Celebrities experience hair loss as well. They are still human just like us, after all. Their status does not mean they are excepted from the burden of losing hair, but they might be able to deal with these issues better than most people. This is because celebrities have much more money available in order to take care of their hair and spending ten or thirty grand on a hair implant is not a far-fetched idea. For a man that earns several millions, money is not a problem.

Even if a hair transplant is not the procedure that men at Hollywood choose in order to get back at least some of their hair, it is still pretty obvious that many of them still do something in order to look good. An example is Ben Affleck, who is a bit of an odd case compared with other stars whose hair work is much more obvious. One thing is for sure, Ben Affleck rarely has a good haircut and somebody should point him towards a new stylist, because the styles adopted throughout time leave a lot of room for improvement.

Check out some photos of the young Affleck and you might be surprised to see that he fancied quite long hair, which was both thick and dark, allowing him to mask an issue in that stage. However, in the last ten years or so, Ben decided to keep his hair shorter and this is something that revokes some theories regarding his hair. There was a lot of contradiction related to his baldness beginning during the “Shakespeare in Love” movie, where he has a rather pointy hairline. However, we can safely assume that his hair was altered in order for him to fit into the role.

His really short hair makes it almost impossible to talk about a hair piece which might be a toupee or a piece in another style. It’s pretty difficult to pull off such a piece when your hair is no longer than half an inch. A bald spot at the top of his head appeared several years ago and it seems that he managed to take care of that. It’s likely that he either made use of minoxidil or propecia as medication to get his hair back into that patch. Maybe it was even a concealer at work then, but one thing is for sure: although Ben Affleck’s hair looks quite bad most of the time, he is really unlikely to have undergone a surgical procedure for hair transplant.