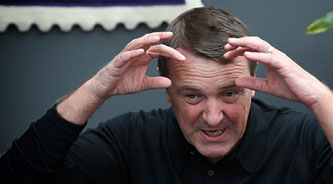 Phil Tufnell recently talked about his hair transplant procedure and admitted that he feels no embarrassment about outing himself.

He also said that he doesn’t think it is something special that he wanted to erase the mark of years on him. What’s more, he was really happy that he lives in a time when you can have your hair back even after you have lost it.

Phil had undertaken the operation at a London transplant clinic and he was supported by Dawn, his wife. He also added that he doesn’t care whether people would start having fun of him or not because this was something he wanted to do in order to feel better. 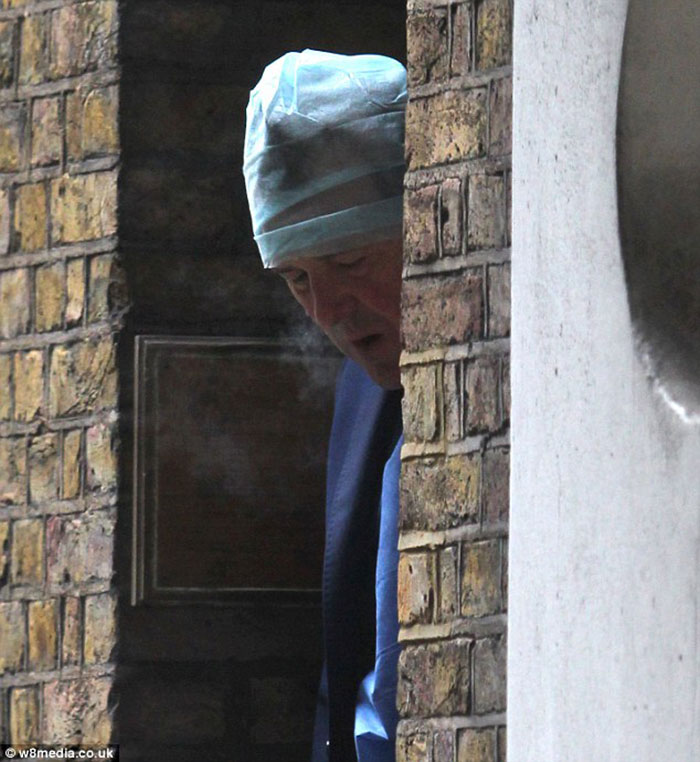 Phil Tufnell was also part of a webinar about cosmetic surgery where he was asked question about the surgeons and the procedure itself by men who also intend to have a hair transplant. There he compared hair transplantation to whitening your teeth and he said he thinks more and more people would start doing this. Phil also pointed out that metrosexuality has entered cricket lately which is a great change compared to the time when he was an active sportsman who only needed a small touring bag full of only the most important stuff.

Phil Tufnell also mentioned that he does not completely refuse other cosmetic procedures, like Botox. He said he is ready to do many things in order to look better and younger but he wouldn’t go crazy with cosmetics as many people do nowadays. He also talked about Shane Warne that has gone too far, according to him. 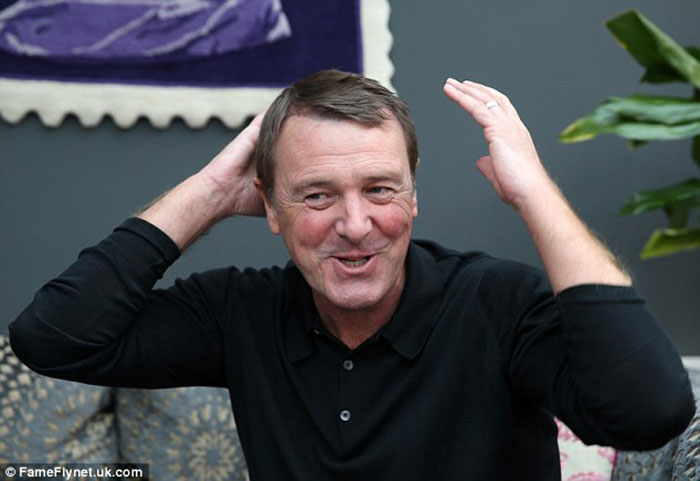 Tufnell showed his newly acquired hair to his fans in the social networks such as Twitter and he looks really happy at that photograph. He also envisioned his hair transplant as a lucky charm that would help the cricket team of England after the recent losses they had. Just one day after announcing this England had a really good day and scored a victory which Tufnell though was mainly due to this new lucky charm.

Phil was photographed outside of the clinic in London while he was smoking a cigarette after a treatment. The founder of the clinic said he recommends 3-4 sessions for a great result which would cost a little less than £25,000.

Phil Tufnell revealed that he was anxious before the first session of the treatment but he really wanted to see the results with which he seems to be very happy with. However, he is not the first famous celebrity to have a hair transplant. Gordon Ramsay and Wayne Rooney are just two of the names of celebrities that have undertaken the same operation.