Obsessed Justin Bieber fan has hair transplant to look like him 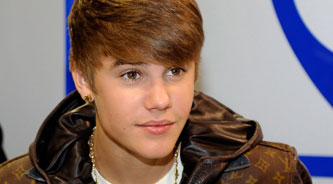 Toby Sheldon has been a Justin Bieber fan for as long as he can remember. He loved Justin so much that he decided to undergo plastic surgery in order to look like his idol. He spent more than sixty thousand dollars and five years of his life in order to achieve this and he says that he could not be happier with the results of the many operations.

He admits that when Justin Bieber became famous he just couldn’t help wanting to look like him. He was totally obsessed with his idol’s appearance and he was ready to do anything in order to look like him.

Toby Sheldon is 33 years old, 14 years older than Justin Bieber. He spent all the money trying to look youthful like his idol. He also says that by using plastic surgery he managed to capture a similar look to the famous baby face of Justin Bieber and this also helped him look much younger than he actually is. The surgeries he had include a hair transplant, adding face fillers, eyelid surgery and reduction of his chin. 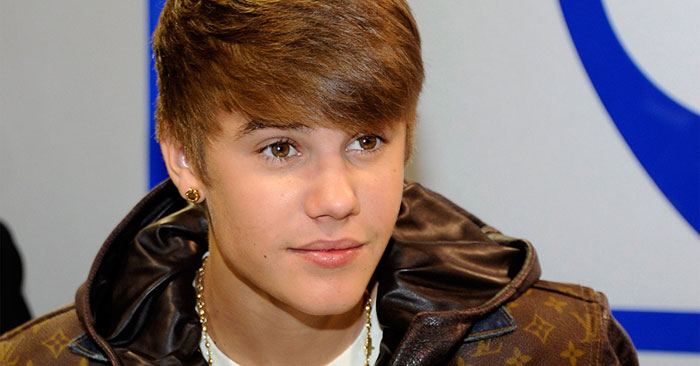 Toby is a songwriter and when he participated in My Strange Addiction, a TLC show, he said that it is his own way to express himself. He also said that different people have different manias and addictions and his one is to look as similar to Justin Bieber as possible.

Toby’s first treatment was a hair transplant due to the fact that his hair started receding when he was 23-years-old. That is when he decided that he wants to totally change his appearance.

Probably the main reason why Toby keeps doing this is that he is afraid of growing old. That is why he started having plastic surgery when Justin Bieber became famous and Toby used him as an inspiration. Toby also said that he is not that big fan of Bieber’s music but he is really addicted to his baby face that he believes looks absolutely perfect. 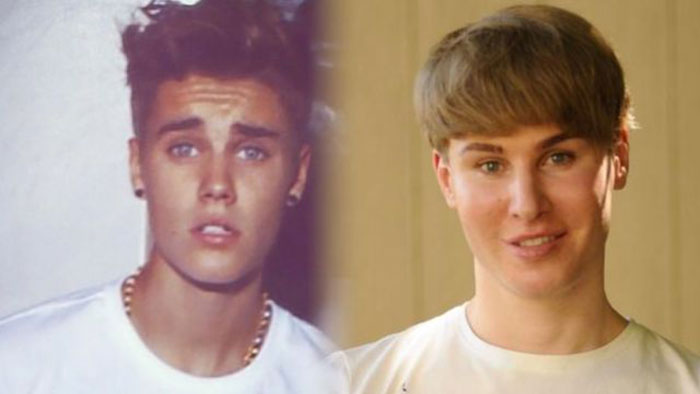 Another plastic surgery he had was smile surgery in attempt to make him look even more boyish. When asked about the smile surgery Toby said that when he started studying more about Justin Bieber and young people as a whole he found out that the smile is what makes a person looks really young and maintains their youthful look.

He also adds that if you look at a young person’s smile you would see that their mouths are open just a little bit when smiling and their top teeth are shown just a little. This, according to Toby, is what makes their smile look so young and natural.

A step too far?

Despite the fact that he has already spent a small fortune on plastic surgery, Toby said that he does not intend to stop here as his end goal is to be almost identical to Justin Bieber.

As pioneers of scalp micropigmentation treatments for hair loss, we appreciate the desire to appear a certain way, and we recognise the huge advantages this can have to a persons confidence. On the other hand there is a limit to what should be strived for, and when the pursuit of a certain look becomes an obsession, intervention should take place, be it by a friend or family member, or by someone in the medical profession.