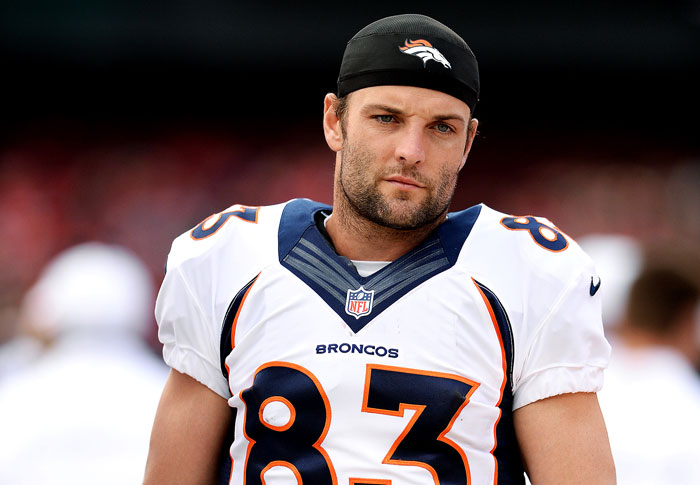 Wes Welker, a great NFL star, is not one of these people. When it became clear that he has a hair loss problem he shared everything about it publicly. Later, after he had his hair transplantation surgery he talked openly about it and he answered every single question he was asked. He claims that he does this because he wants to increase the awareness of hair loss and the ways it can be treated. Most people nowadays believe that this is a medical condition that cannot be treated and the available treatments are usually not successful at all. This is definitely not true and many options such as surgery, scalp micropigmentation, drugs and lotions are available.

Wes Welker also talked about the quality of the manipulation he had undergone. He claims that he has never felt happier with the way he looks and that if he had to choose again whether to get a hair transplant or not he would always make the same decision. However, for those that don’t know this – the results aren’t immediate. Wes says that you would have to wait for at least three months in order to notice the first signs of hair growth, but you would have to wait for about a year and a half for the full results, which was the case with Wes.

Embarrassment is definitely something Wes Welker doesn’t feel. He even says that he is proud of the fact that he had a hair transplant and he is no longer ashamed of his receding hair. He also shares that he was often joked about his hair loss problems by his teammates and this is something no one wants to be joked about.

Wes also implies on the fact that it is crucial to conduct thorough research on the clinics that offer hair transplant surgeries. Even though most of the surgeons that work in this field are quite experienced and skilled there are also clinics you don’t want to visit. Actually, this is the main reason why so many people don’t believe in the success of these manipulations – because they know people that have had their hair transplant in a clinic that was just not good enough at performing such surgeries.