NFL star Louis Rankin has SMP at HIS Hair Clinic 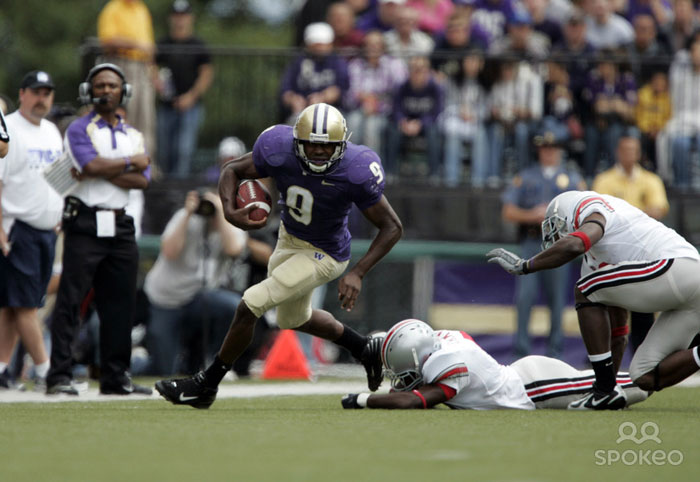 Any time you make it to the NFL level as a running back, you’re used to facing obstacles head-on. Whether it’s an outside linebacker with looking to take knock his block off or dealing with a receding hairline, Louis Rankin had the right moves and knew what call to make to overcome both.

Rankin, 29, began to notice his hair was thinning when he was around 24 years old. Was his hair loss due to the stress of being a pro athlete? Maybe it was from years and years of wearing a helmet to work? Perhaps it was just hereditary? Whatever the reason was, one thing that Rankin knew for sure was that he didn’t like it and needed to do something about it.

He turned to the internet and began doing research, looking for the right hair loss alternative. Rankin settled on scalp pigmentation, but there were several companies that had his attention. In the end, it was HIS Hair’s reputation as a global leader and innovator in the art of SMP and the positive reviews from past clients gave HIS the edge.

Coming into his first appointment confident he had made the right choice in SMP providers, but only had that sentiment reinforced after his first few hours in the chair. Rankin said he saw immediate results and saw a noticeably improvement after only his first session.

Even after the first the session, man, I loved the results. I was anxious to get back [for the second session].

Initially, Rankin didn’t tell many of his friends or his family members, but the those he did tell couldn’t believe the results. His SMP was natural looking, some of Rankin’s friends and family couldn’t tell he had even had it done. Rankin has received comments for always having such a good hair cut.

What’s his favorite part of the treatment? How low maintenance the after care is. With regards to his morning routine, “as far as my head wise, there’s nothing I have to do,” says Rankin. Rankin says he likes to shave it every few days to keep the appearance looking fresh, but even if he misses a day or two, he still looks good.

Nearly a year after finishing his treatment, Rankin couldn’t be happier with is decision. The combination of real results you can see right away plus the low maintenance aspect of the treatment keeps Rankin looking his best and his confidence high.

To experience the same sort of results for you hair loss, take the first step by reaching out to our US client services team to set up your FREE consultation. You can book an appointment for a face-to-face, SKYPE or phone consultation and find out what HIS can do for you. Just call, 1-855-447-4247 or email USA@hishairclinic.co.uk.