Nadine Dorries tells the world about her alopecia concerns 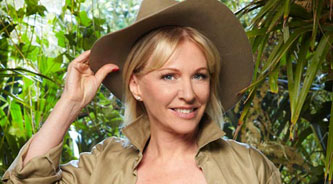 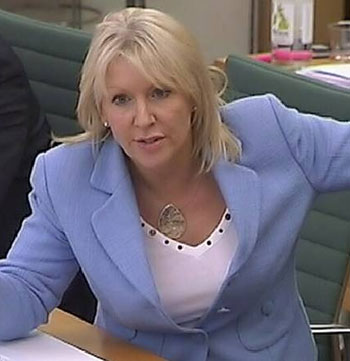 So severe is the distress her condition has caused, that she has likened her problem to when women have a mastectomy as a treatment for cancer. Although to the uninitiated this may sound like an irrational response, anyone who has experienced alopecia first hand, in particular those in the public eye, will fully empathise with Nadine Dorries’ sentiments.

Nadine has admitted that she regularly cries in the morning when looking at herself in the mirror, and that the thought of it getting worse utterly ruled her life for an extended period of time. Ms Dorries explained that the feeling was like losing her femininity. The MP said she first noticed her hair was thinning when she caught a glimpse of the back of her head on television.

The 56-year-old MP for Mid Bedfordshire said: “The worst part is every morning you wake up and you look in the mirror, that actually does make you cry every morning. Ms Dorries told ITV’s Daybreak she found losing her hair a “confidence stealer”.

In a brave move, Nadine Dorries decided to go public with her anguish to raise awareness of the issue, and to spread the word that treatments are available to women who are going through something similar.

She said: “When men go bald and when they lose their hair, what they tend to do is have a mid-life crisis and go out and have an affair, but what women tend to do is to actually go into their houses and lock the door, and there is help available, you can do something.”

Ms Dorries said she did not know what had led to her hair loss because she had just had the “best year of my life”, but she added, she knew it was often linked to stress.