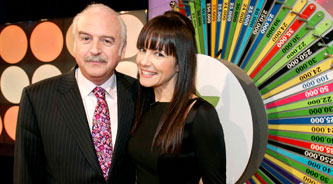 Everyone knows that in television you have to look close to perfect in order to keep your career going. You can’t possible allow the ageing to ruin your magnificent career. Luckily, science has gone really far these days which allows us to reduce the effects age has on us.

This is the case with the host of ‘Winning Streak’ Marty Whelan. Recently he had a hair transplantation procedure which he did in order to keep his job and be able to make an even better career in the next years. He is 57 years old but he has seen the first signs of hair loss about 20 years ago. It wasn’t until now that he started speaking about the decision he had to take in order to keep his hair and his career.

He says that in his business appearance is probably one of the most important things. You can’t possibly show yourself on TV looking old or in bad condition. You have to do your best too look as good as it is possible. If, on the other side, your appearance is really good this, combined with your skills, can lead to a long and successful career on TV. Marty also said that in his profession you feel like everyone is looking at you 24/7 and judging whether you look good enough and whether you have done your best to look good. 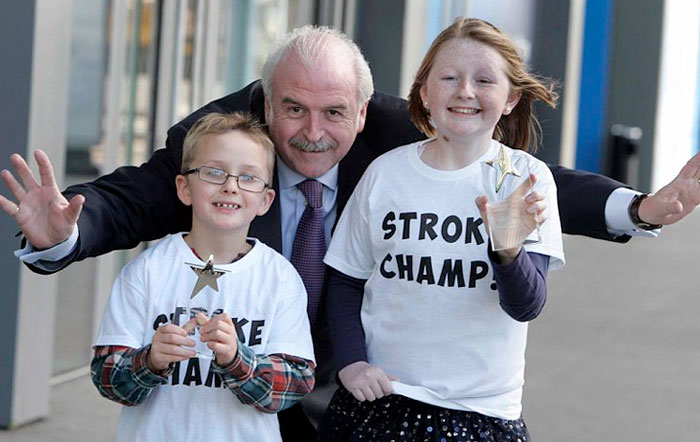 Marty Whelan said that he had his hair transplant mainly for his TV career but this wasn’t the only reason. He had also done this because of his family and because of the fact this was something he really wanted. After all, who doesn’t want to look younger?

Marty checked how hair transplants for other people had happened and after some investigating he came to the decision to use the services of Hair Restoration Dublin.

He had to do this because every time he showed himself on TV he was really concerned about his thinning hair and he really wanted to cope with that problem. He had his hair transplantation sessions in the winter of 2012 and the summer of 2013. As his spokesman Michael Collins says, the results can only be seen after at least a year. He also added that in was really good that Marty and many other famous people have decided to talk about their hair transplants because male baldness is something most men are afraid to talk about.

There are practically no physical health issues when a man is going bold. But the psychological effects of baldness are huge. Even though there are men who would care much about losing hair, others may even feel depressed due to this fact.

Michael Collins also talked about the huge change in the procedures these days which makes them even better than they used to be some years ago. He also said that there are mainly two methods for doing this operation which are called FUE and FUT. The first one involves taking hairs out and placing them where it is necessary. Marty Whelan had his transplant done by the second method which is called ‘strip technique’. In it a lot of hairs are taken together, then they are split and the follicles are then transplanted.