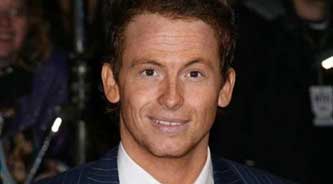 As many celebrities are choosing to do so now, Joe Swash has openly discussed his recent hair transplant procedure

Hair loss was a problem in the past, it is a problem now and it will probably be a problem in future as well. Those that have thick hair don’t always understand why it is so important for your hair to look good and they think that others are just obsessed with their appearance. Even though it really does change the way you look, it also changes the way you feel, which is the more important thing here. Many people feel sad, depressed or even abandon their social life because of the fact that they don’t feel confident enough among others due to their hair loss.

Joe Swash, on the other hand, is one of those people that never hide the fact that they have started losing hair. It is exactly the opposite – he has attended different TV shows around the world and this has never been a problem for him. However, some pictures of him with a superbly looking hair were uploaded on some websites these days. These photos show his totally changed appearance which is absolutely astonishing. At first, some people thought that he might be wearing a very well created wig but later it was confirmed that he has had a hair transplant. 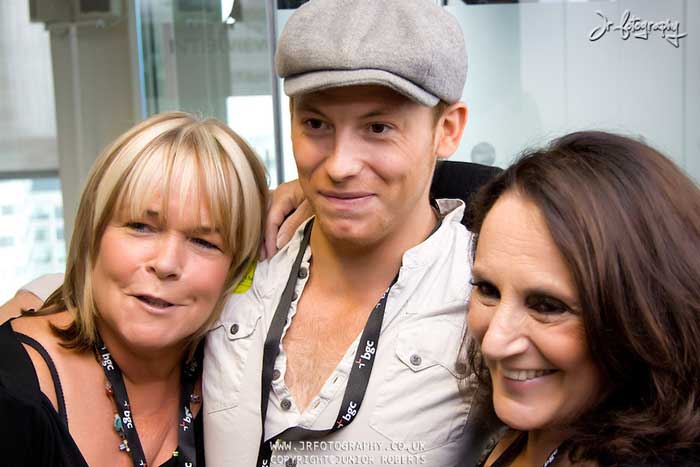 Some time after he had undergone the hair transplant operation he talked about it. He said that the operation was done in the United Kingdom and he was really pleased with the results. Joe also added that he felt no pain during the procedure and the results came extremely fast, which he didn’t expect. He has never had low self-confidence but he claims that he feels even better now and he is even more confident than before.

Joe Swash’s hair transplant is probably one of the greatest changes we have ever seen among celebrities. This is mainly because some celebrities are ready to undergo this operation after just a few hairs have fallen and the final result is not visible because the number of hairs transplanted is too low. But this was not the case with Joe Swash. He had a lot of his hair missing before he decided that he needed to get a hair transplant. And that is where this huge change took place. He says that even some of his friends and relatives weren’t able to know him after the operation. His hair is extremely thick now and despite the fact that he is still very young, he started looking even younger.

The story around Joe Swash’s hair transplant is yet another proof of the fact that hair restoration is becoming more and more important nowadays. Not only is it more important but it is also becoming more efficient and successful, especially with techniques such as scalp micropigmentation becoming so well known. This is probably going to lead to more people undergoing it and, hopefully, in the close future hair loss and baldness will become less and less of a problem.