Possibly the most talked about hair loss story of all time, the Joe Biden hair transplant saga still captivates the American media. Why? Because as the Vice-President of the United States, few people are subjected to such intense scrutiny as Joe Biden. 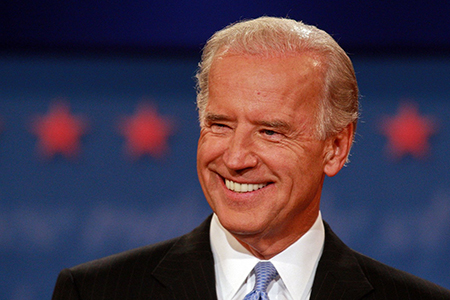 The Joe Biden hair transplant has been widely (and almost universally) criticised for looking unnatural, although most would agree that as his hair has lightened, his appearance has improved considerably.

It may not be all bad for Joe Biden though. As the Telegraph puts it:

“Americans worry much less about these things than we British: they’re less inclined to mock and more prepared to accept people at face value perhaps. It might reflect their general optimism and can-do spirit.”

Either way, this hasnt stopped Joe Biden being subjected to a significant amount of criticism about his new found hair, as the video below demonstrates: