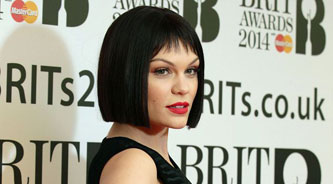 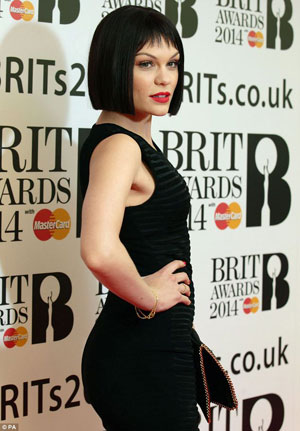 We all know the story of Jessie J shaving her hair in 2013 for Comic relief, and what a fantastic job she did for the cause, helping raise a staggering £60 million for the charity. The former ‘the voice’ judge and number 1 artist took her raven locks from shoulder length to a nail biting 0.5mm buzz crop, a brave move for anyone, let alone someone so highly publicised and photographed in the nations media.

Many people have been totally inspired by what Jessie did, and the pop star has made it all the more acceptable for women to sport the close shaved look, a breath of fresh air for female cancer sufferers and alopecia sufferers alike. Women such as Gail Porter, Amber Jean Rowan and other celebrities who have suffered some form of hair loss including Halle Berry, Rihanna, Naomi Campbell and Joanna Roswell.

So what of Jessie’s locks now?

Jessie had some real fun while keeping her crop. She was seen with several hair colour changes, from blue, bleach blonde, purple and black, the starlet embraced the short do for quite a while, and although she may have grown her hair out now back to her trademark bob, she has been quoted as telling the media she wouldn’t say no to having the pixie crop again.