Jason Donovans hair transplant was ‘his own business’ 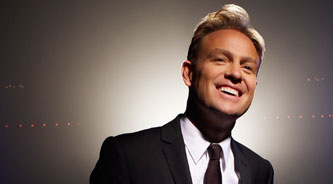 Jason Donovan is one of the many famous people that have had a hair transplant. He has never hidden this information, but it didn’t go public almost four years after he had undergone the procedure. 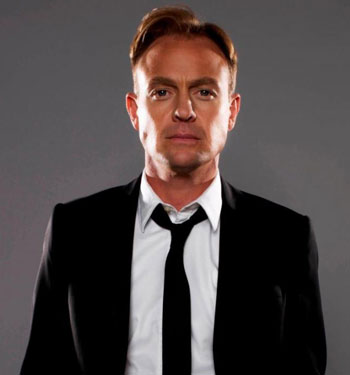 Nowadays the media leaves almost no free space on Earth for celebrities. They are constantly hunted down by photographers and then the photos are sold to different magazines or websites.

One of the most recent fashions among these photographers is taking photos that would determine whether a celebrity has had a hair transplant or not. This is due to the fact that most of the readers of those magazines and websites are really curious about the events in the personal lives of their favourite actors, singers, presenters, dancers and so on. Even though many people disapprove of these photos and claim that these are personal matters, photographs are what create so much so-called news.

In one of Jasons statements he says that he hasn’t announced this information mainly because he thinks this is his own business. Donovan felt this was something really personal and he didn’t feel the need to share this with the world. Anyway, the information is already public and everyone can share their opinion about his hair. There is something that is undoubted – his hair looks magnificent, especially for his age. It is really thick and it covers his whole scalp very well which is an indication of a very well performed operation. Very few people would be able to guess his exact age by looking at him – due to the hair transplant he looks quite handsome and much younger than he actually is.

As it is with everything around celebrities, there are many different discussions about the price he had to pay for the operation. Different sums are mentioned in forums and these sums vary from $10,000 to up to $50,000. However none of this information has been confirmed and it will probably remain just as speculations about the price.

Jason Donovan doesn’t like to speak about his hair loss problem and he says that this is an issue he has left in the past. He would rather talk about his career, his future projects or even his family matters. The only information, apart from saying that he really had a hair transplant, that he has made public is that he felt really bad about his receding hairline and he preferred to undergo this small surgical operation. He did it in order to feel better in his body and he says that it was really worth doing this.

Different people have different opinions about whether we should leave some space to celebrities or not. No one likes being watched 24/7 without being able to do anything that wouldn’t be posted in the media. After all, celebrities are the same as us – just normal human beings that want to enjoy their private lives from time to time.