Is Gareth Gates losing his hair? 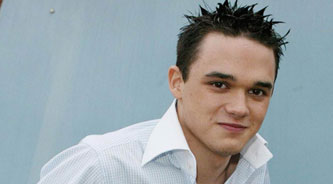 Gareth Gates returns to our screens in the final series of Dancing On Ice, however on his way to the ITV studios he was spotted with a new hairstyle, one which shows clearly that his hairline is receding quite rapidly.

After finishing second in Pop Idol a few years back to fellow contestant Will Young, Gareth has been making quite a name for himself. Following several successful stage productions, Gareths latest guise is on the slippery stuff, as a contestant in hit TV show Dancing On Ice. Although he is perhaps best known for the spiky boyish hairstyle he sported during his Pop Idol days, it is perhaps easy to forget he’s nearly in his thirties now. 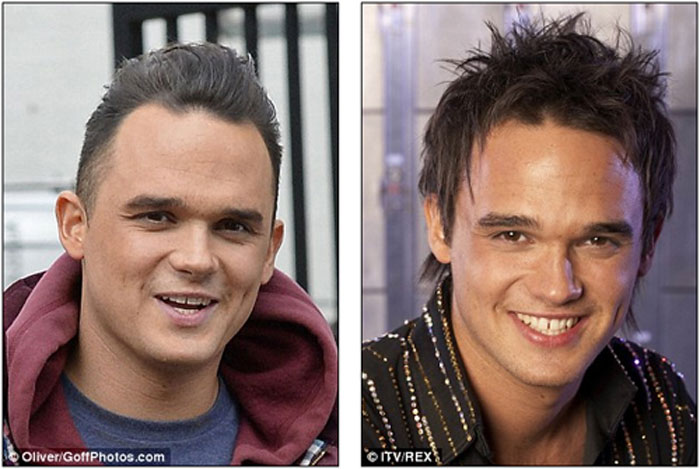 In common with many thousands of men around the world, Gareth Gates started to lose his hair in his mid twenties. It would be wrong to say for sure what has caused his hair loss, indeed it is perfectly possible that good old genetic pattern baldness is the cause, however Gareth hasn’t had the easiest time in recent years. His marriage to Suzanne Moles ended in divorce, after revelations that he had an affair with Faye Brooks. Although he has always denied that another woman in his life caused the split, it is clear that he was under a great deal of strain for a considerable period of time. This could have contributed to his rapidly receding hairline, although as previously stated, it is impossible to say for sure.

Celebrities commonly suffer with stress-related hair loss. As I’m sure most will appreciate, its not all glitz and glamour, and maintaining a celebrity lifestyle under the constant gaze of the media and all the pressure that brings, not to mention spending a lot of time away from friends, family and loved ones, can take its toll after a while. Fame may be glorious for some, but it comes at a price.

Given Gareths receding hairline, he’d be well advised to bite the bullet and crop it short. This would be a big step for a man with a trademark hairstyle, and one so recognisable at that, but after the initial media interest, the speculation and the gossip would eventually subside. It is important to remember that in the midst of all the media attention around his thinning hair, lies a man with all the same insecurities as the rest of us.