How to make your hair Oscar proof 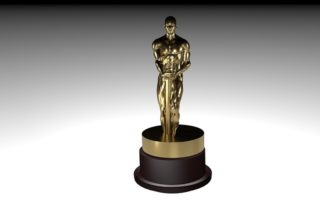 We’re into the award season now with the BAFTAs already done and the Academy Awards only a few weeks away.  Whilst there’s plenty of coverage of female stars on the red carpet most of the discussion will be about the gown chosen for the evening.  Spare a thought for the leading men though.  For them it’s less likely to be about the choice of clothes (after all a tux is a tux) but more about the state of their hair.  Even the first appearance of a bald patch is likely to attract the attention of the world’s press.

So, what can be done to deal with the unforgiving glare of the spotlight?

To find out more about any of these treatments and more then please don’t hesitate to contact us by completing the form on the right.