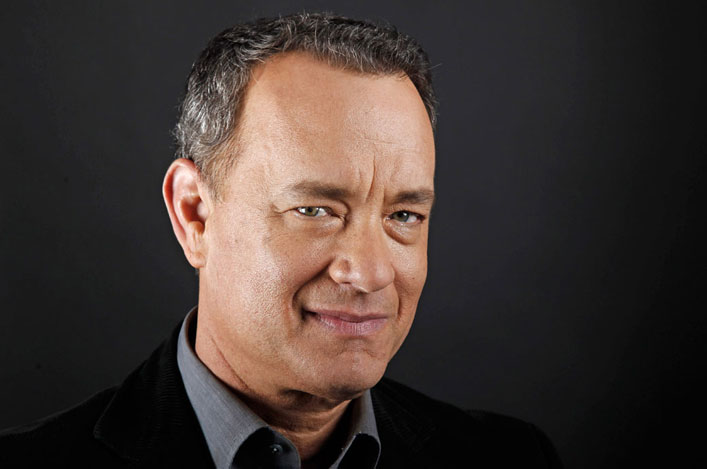 It looks like the Hollywood legend may have done at some point in the past.

Hair is an important treasure to both men and women worldwide and having long hair is a real pleasure for some people. Others might not be too interested in having a fancy haircut and they could simply want to have their hair in one piece. Some of us are lucky when it comes to this, while others might lose their hair much sooner than expected. This can be a real life changer for many, but it’s not something shameful, as you can’t control genetics and if you inherited the baldness trait, you can’t do too much without external help.

When you are a Hollywood celebrity, you might find it even more difficult to live with a receding hairline and you will surely want to do anything that is possible to get your precious possession back. Or would you? There are a lot of famous celebrities at Hollywood that are naturally getting older and some of them are also losing their hair. Tom Hanks is now getting close to his sixties but his hairline was a difficult issue all throughout his career.

Even in 1989 he already featured baldness in the temples area. His curly hair didn’t help too much when it came to concealing this, because straight hair can be kept closer to the head and it can hide the issue better. However, as time passed, the hairline of Hanks seems to have alleviated and he now looks much better than even in his younger years. Of course, his hairline is now higher than twenty years ago, but it is rather difficult to say for sure if Tom Hanks had a hair transplant or not. It is even difficult to say if he went on the medication path and decided to follow a treatment to help him out with his hair.

There is an argument in the favour of a hair transplant or at least in the favour of some sort of treatment. His hairline, although higher, did not advance too much in the past 25 years and it is quite stable. This makes us believe that he uses some medication in order to keep things under control, as if you experience baldness issues at a young age, you need to keep them under control if you want to look good under control. But what about the hair transplant?

Such a surgical procedure might have been done by Tom Hanks sometime in the past, probably between 2004 and 2006. The hairline was receded in 2004 and if you would look at a picture from 2006, you will notice that there is a bit more hair at the front of his head. Normally, if a man goes bald, he shouldn’t grow more hair after losing some, right? Tom Hanks probably chose a conservative hair transplant that was done at the right moment in order to keep the visual impact to a minimum. However, the details are the ones that make the difference in a big picture and Tom Hanks is no exception.

Previous Post
Seriously, George Clooney did NOT have a hair transplant!
Next Post
Temporary SMP versus permanent SMP