Did Edward Norton really have a hair transplant? 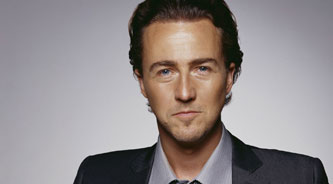 Did Edward Norton, one of the worlds best-known actors have a hair transplant? The internet says he did! 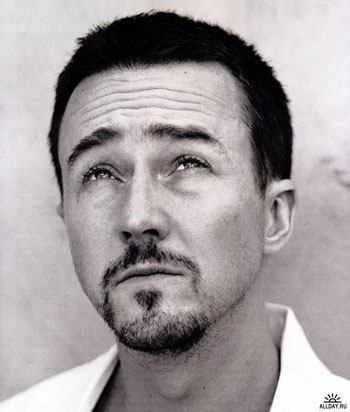 Not everything you read online is true, but let’s see why internet peepz think that our Edward Norton had some “hair work” done:

Edward Norton most definitely has had transplant work done because his hairline in the movie American History X (for which he had his head shaved), is now completely different. He had a receding hairline then and now it’s straight across his forehead. Hmmm.

Earlier photos show that his hair line is a different shape then it is now. Before, his hair line curved up at the sides of his head, now it is a nice straight line across his forehead.

So essentially, its being claimed that he had a transplant because his then-receding hairline no longer looks like its receding. Well, that’s a good enough reason for us. But then again, since the “proof” being presented are just some before and after photos, it’s not really conclusive that he did have some hair transplant. Here’s what a blogger says about the matter which we kind of agree with:

Photos are not a good enough evidence to say that someone had a hair transplant because the differences you might see in the pictures may be caused by the lighting, the angles, the head position, and a lot of stuff.

Anyhow, anyone out there who, like us, are still haunted by Edward Norton’s performance in Primal Fear? Now, that was one goddamn hell of a performance that should have gotten him an Oscar Award.