Did Al Pacino have a hair transplant to cover alopecia? 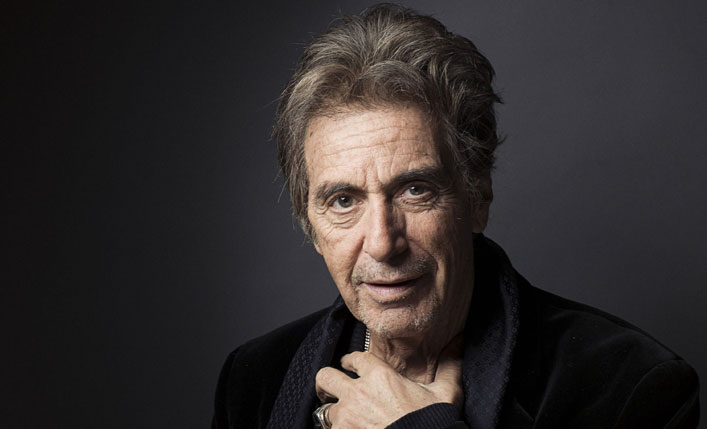 We understand where the rumours come from, but it’s unlikely.

Losing hair is a real problem and sometimes a scary thought for many men worldwide. A lot of men experience various degrees of baldness, especially around the top of their scalp where an island can appear in time, ultimately resulting in the horseshoe-like appearance. What is even worse is that baldness is not age-related, so even people in their twenties experience this problem. Others can be 70 and still enjoy a rich hairline, this proving that each of us has unique genetic traits.

Celebrities also experience the issue of hair loss of course, and some of them are able to better cope with this issue. However, it’s much more difficult to be a male celebrity experiencing balding, when your appearance is ultimately what you are judged on. Some people are really not bothered about this. See the examples of Vin Diesel and Bruce Willis – both of them experienced baldness and decided that a clean shave is a good solution to overcome the problem.

Other celebrities will still hang on to their hair and this is the case of Al Pacino. He is now 74 and he still has quite rich hair, a thing that not many other peers in the industry could say when they reach his age. However, is his hair still fully natural or did he make some touch-ups here and there in order to look good, just as he always looked? We are inclined to say that the second option is the valid one, considering that he experiences a mild form of baldness that sometimes goes away. How could this be possible?

Thanks to a hair transplant? We’d say no, considering that his hairline has not been directly affected. His situation is a bit different than that of other men, because his balding area is behind the hairline and it’s easiest to spot it thanks to a side view. Sometimes, it can also be seen from the front and once again, it can be seen that the hairline itself is not affected by the hair loss. At other times, the bald spot of Al Pacino’s head is nowhere to be seen and we consider this to happen thanks to a hair piece. Al Pacino seems to have a small collection of toupees, but not all of them look good. You have probably seen him fancying big hair, but that’s not quite his style – it was just a slightly bigger toupee than the ones we are used to.

There is another thing that we should keep in mind regarding Al Pacino’s hair. During the Actors Studio show, he admitted that alopecia is an issue for him. He sometimes loses hair and he regains it a slowly but steady rate. However, he still wears a toupee in between the times his natural hair has grown, but as long as the toupee has a normal size, it shouldn’t be a problem. Once again, it is highly improbable that Al Pacino had a hair transplant.