I’ve just got back from Krakow where I was styling the England boys for Euro 2012; unfortunately we all got back a little earlier than we’d hoped for. Absolutely gutted that we got knocked out on penalties, but the lads played brilliantly.

There was a lot of focus on the squad’s haircuts, especially Rooney’s. I think it’s great that Rooney has been so open about his hair loss and transplant, as a lot of young guys out there can relate to him. The fact that he’s not afraid to experiment with styles now is brilliant too. 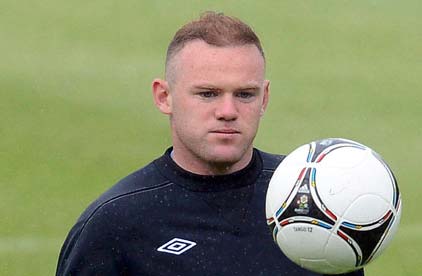 Experimenting with Ashley Cole and Danny Welbeck was good; it’s amazing how a haircut can change a person’s look. 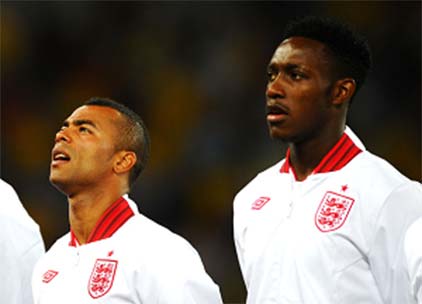