Christian Slater most likely DID have a hair transplant 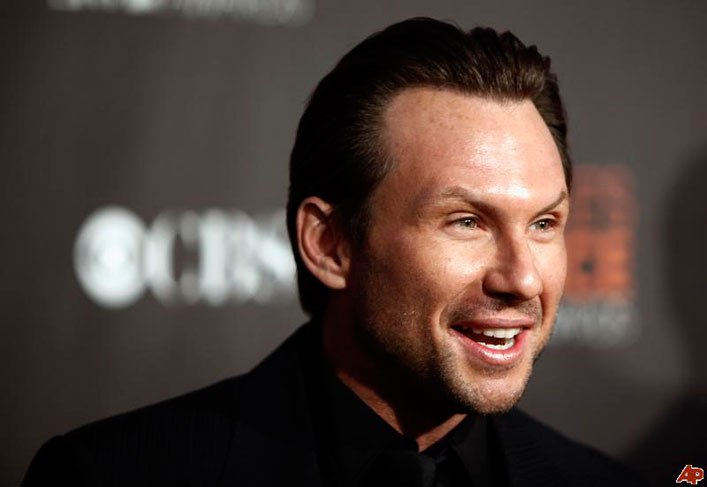 The evidence is clear, as Christian has a considerably better hairline than he used to.

Losing hair can be a real issue for both genders, but men are much more exposed to this problem as it is so much more likely to happen. Unfortunately, women do not fully understand how difficult is for their soul mates to cope with the loss of hair sometimes, but they should offer support whenever it is the case. Other men are rather stoics when they deal with this problem and they might not descend on the slope of emotional issues. However, hair loss is a serious issue that should not be overlooked, nor be put under the rug.

Hollywood celebrities also deal with the issue of hair loss and some of them even have to go to doctors while they are still in their late twenties. Hair loss is a genetic issue and there is not much you can do if you have inherited this trait, at least from a natural point of view. When it comes to medical solutions, thankfully, there are quite a few which can be used in order to improve your hairline. If you don’t believe these things work wonders, take a look at various male celebrities at Hollywood.

Christian Slater is one of the celebrities that seems to have undergone a medical procedure to get back some of his hair. We assume that a hair transplant was performed and we might be right, considering the new hairline that Slater adopted about two years ago. Nowadays, the 44 years old actor looks much better than he did about five to seven years ago. There has been some serious improvement and Slater’s surgeon nailed the hairline so the star now looks great.

If you were to search a picture of Slater from 2007 or 2008, you will see that an island was already forming onto his hairline, in the area between the temples. However, an image from 2012 displays a much more improved hairline that is even admired by some critics at Hollywood.

Many celebrities keep these things to themselves, so there is no information on who did the hair transplant for Christian Slater. However, the surgeon who did it managed to do a really good job. There are many other male celebrities who underwent the same procedure over time and a lot of them ended up with unsatisfactory results, to say the least. This time, we can see a great exception from the rule, as Slater looks really slick.

His eyebrow shape is a bit difficult to work with in order to make it look good and it’s pretty obvious that as his baldness condition advanced, it made him look a bit weird. However, as the hairline was corrected thanks to the hair implant, he looks much better now. For any other celebrity that considers having a hair transplant done, Christian Slater should be an example that should be recommended to the surgeon who is about to begin the procedure.