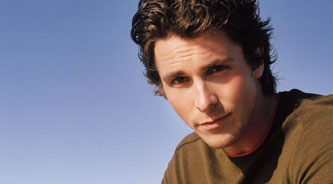 Although no-one who has experienced hair loss would wish it on anyone else, there is something a little satisfying about seeing a celebrity suffer the same ailments as the common man. Somehow, its nice to know that it doesn’t just happen to us.

In this case however, Christian’s transformation is purely cosmetic and quite deliberate. His makeover is necessary in order to play a starring role in David O’Russell’s new film. 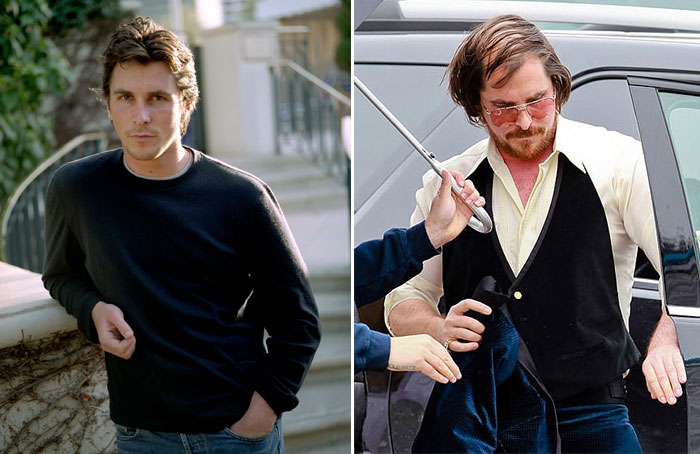 Christian Bale, star of box office smash Batman – The Dark Knight Rises, is regarded as one of the worlds most desirable actors. That wouldn’t change even if he did lose some hair, although the difference in his appearance shown above is certainly quite striking.

No doubt Christian Bale would still be a huge hit with the ladies – stars like Bruce Willis, Vin Diesel and Jason Statham have already proved that women still find balding men attractive, even more so in some cases.

To be honest, if Christian wants to keep up with women, his hair should be the least of his worries. First off he should do something about that dodgy velvet suit.

Previous Post
Are bald men more at risk of heart attack?
Next Post
Crash dieting can cause hair loss