Celebrities with scalp micropigmentation by HIS Hair Clinic 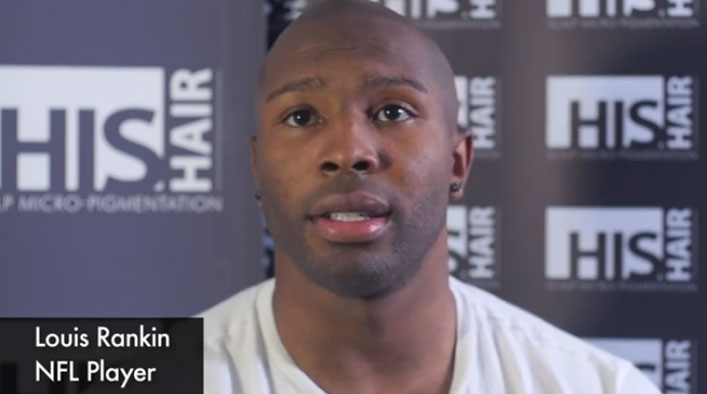 We are often asked how many celebrities have had SMP, and how many with HIS Hair Clinic specifically

As we’re sure you can appreciate, most of the celebrities we treat do not wish to be named. It’s entirely understandable, after all, try Googling “celebrity hair transplant” and you’ll see how fast and how invasive the so-called information out in the public domain can be. Most of the well known public figures we treat want to avoid this kind of publicity. The bigger the celebrity, the less likely it is that they want to be named.

Understand however, that we have treated a number of high profile individuals including some VERY well known Hollywood figures and sportsmen, we just cannot name them for confidentiality reasons. Scalp micropigmentation has become extremely popular in recent years for treating all manner of hair loss types, and with HIS Hair Clinic being the biggest and most reputable provider of them all, it stands to reason that we would treat the lions share of well known personalities.

There is a small number of celebrities who are happy to be named however, and they are as follows:

Also known as Daniel J, Daniel is a celebrity hairstylist and barber of choice to the Manchester United team and the England national squad. Also featured in the above video, Daniel travels with many football teams around the world to make sure they look their best for the big fixtures.

NFL star Louis Rankin had scalp micropigmentation at HIS in 2014. To get the full story, see this post.

Benedict had his treatment in 2014. A member of the Dreamboys, he hit the headlines a couple of years ago after the press learned he was a classroom teacher whilst holding down a part time job as a stripper, publicity that later led to an appearance in the Big Brother house. You can read his full story here.

Adee is a celebrity hairstylist and owner of a number of premium hair salons around the UK. Adee had his SMP treatment with HIS Hair Clinic in 2012.

Julian has been a contestant on Britains Got Talent

This is just a small selection of the celebrities we have treated. We will update this page as and when we can.

Previous Post
SMP and real hair in different lighting conditions
Next Post
What type of scars camouflage best with SMP?