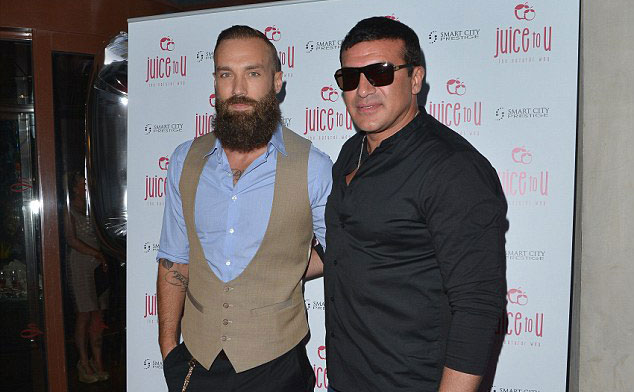 Celebrity Calum Best is no stranger to the limelight, and his new beard is causing quite a stir. 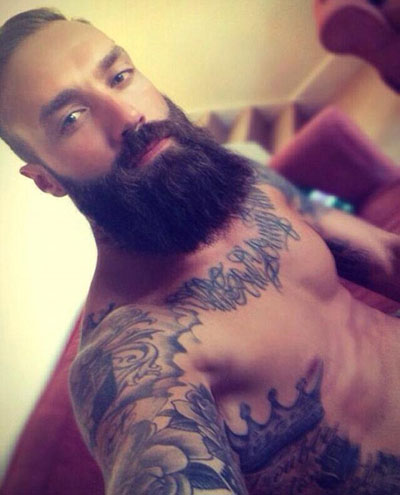 Following his second hair transplant at the Crown Clinic in Manchester, Calum is taking the hairy look to a whole new level, sporting a giant beard at a recent function in central London.

The Birthday party of Juice To U was a fairly glamourous affair considering its commercial backdrop, with celebrities such as Amy Childs, Bianca Gascoigne and Danniella Westbrook in attendance, as well as Calum of course.

Ahead of the event, Calum took to his Twitter account to show his followers his recent photos, and it’s fair to say the beard came as a surprise to many of his fans.

Overall however, the reaction has been positive, probably helped along by the fact that many celebrities are now maintaining a full-on beard including Hugh Jackman, Ewan McGregor, Robert De Niro and even Zac Efron. Beards are definitely in vogue right now.

Whereas with a celebrity like David Beckham who always has his football and wealthy wife to fall back on, Calum’s immediate earnings are important to him as he has no lucrative back-up.

Given the fact that Calum Best makes most of his income though guest appearances and product endorsements, his image is as important as ever. Perhaps this explains his second visit to Dr Shahmalak for further hair transplant surgery, and his apparently endless attention to detail when it comes to his clothes, jewellery, his tattoos and his general grooming.