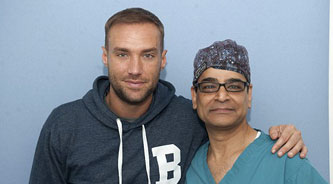 Despite being declared bankrupt last year, Calum has spent £6000 on another FUE (follicular unit extraction) procedure, utilising the same technique as used by Wayne Rooney’s transplant surgeon. The procedure was completed at the Crown Clinic in Manchester, and required 1257 grafts with 2228 individual hairs transplanted in total. The donor sites were at the sides of his head. 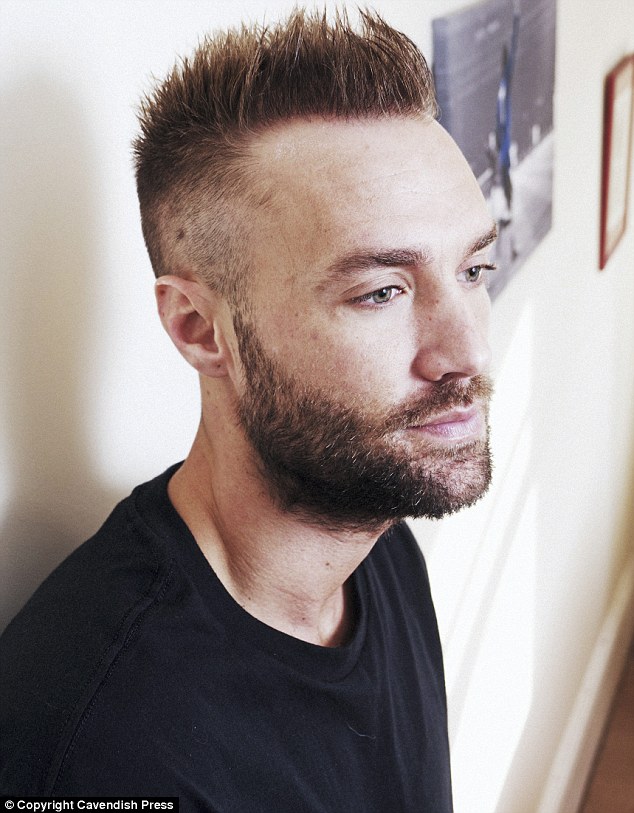 Calum Best is 32 years old now, and his receding hairline was really starting to cause him a great deal of anxiety. He was growing increasingly conscious of his thinning hair, and believed that this was affecting his chances in auditions. This was further exasperated by the fact that Calum’s spiky hairstyle has become something of a personal trademark, a dilemna shared by fellow hair loss sufferer Gareth Gates. 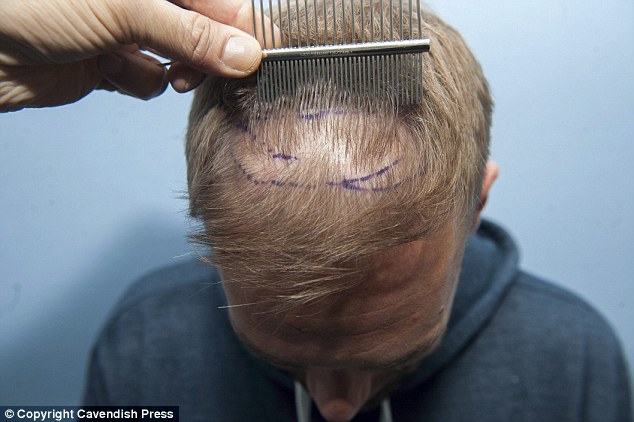 Unfortunately he may have a point as the celebrity world is fickle, and the reality is that male television presenters, actors and performers with hair outnumber men without hair by quite some margin. Its a sad fact, but its the reality of the world we live in. Calum explained:

It is fact of life that hair loss is a continuous process. While the hair transplanted in my previous operation is permanent, I am continuing to lose my natural hair. I had the second procedure because I was so pleased with the first one and how it helped to boost my confidence and work opportunities. Once again, I have a much fuller hairline and the whole front of my scalp looks so much better. The operation has given me a lot more flexibility with my hair. I can continue to wear it spiked up.

Calum has been losing his hair since the age of 23, but insisted high-profile stars undergoing hair transplants have meant there is no longer a stigma attached to the cosmetic procedure. He added:

Stars like Wayne Rooney and James Nesbitt have made a big difference. They’ve been very open about what they have had done and most men just say, “Good on them”. And most women say, “Don’t they look better”. You worry when you go to auditions that directors are looking at your receding hairline. It’s a distraction you don’t need and, thankfully, one that can be remedied by a transplant.

Calum had his second transplant two weeks ago, after his first successful procedure. It will take between six months and a year for the new hair to fully grow back. 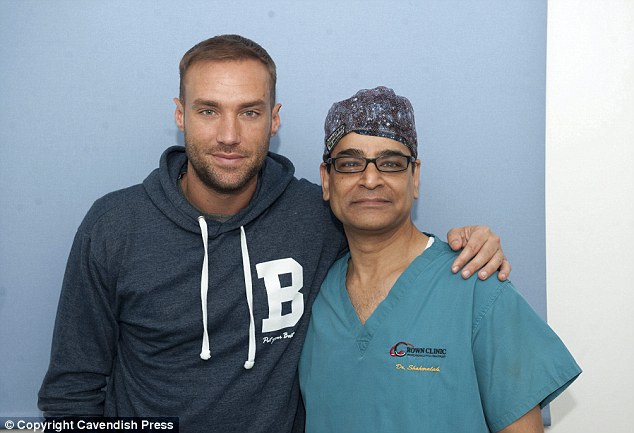 Dr Asim Shahmalak of Crown Clinic takes the credit for what appears to be a successful transplant procedure. Dr Shahmalak specialises in treating celebrities, and explained that Calum had the same technique as Manchester United star Rooney, where individual follicles are taken from the back or the side of the scalp and replanted at the front. He said:

What we’ve noticed in the last five years is that the age of our patients is coming down all the time. The fact is a third of men suffer hair loss by the time they are 30. More of them are deciding to have transplants immediately rather than waiting until middle age. Why suffer 20 years of loss of confidence if you can sort your problem now? For people in the public eye, their image is their career. You don’t see a lot of bald models or TV presenters. A simple procedure such a hair transplant can make an enormous difference to a man’s life. We have seen a lot of men ‘doing a Rooney’ and coming in for one or two hair transplants. Bookings have gone up 25 per cent since Wayne went public.

The reality is that most celebrities like Calum Best have a finite amount of time to capitalise on their fame, so it is important for them to maximise their exposure (and their earnings) so that they are financially secure in the long run. Due to media portrayals of the ideal image of masculinity, this means that more men than ever before are turning to cosmetic procedures to look as good as they possibly can. Its not just in the UK and USA, its been going on for years in other countries. See Bollywood actor Salman Khans hair transplant for example.

Whatever his motivations we wish Calum all the best, and with any luck this will be his final procedure. Time will tell as the scalp does not retain 100% of transplanted hair, far from it in fact, however with a bit of luck he will retain enough for Calum to be happy with his appearance once more.