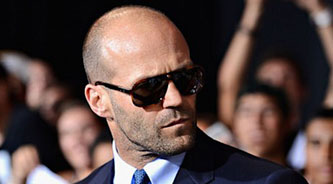 It is a question that has been debated time and time again – do men look more attractive, or less attractive, when they lose their hair? 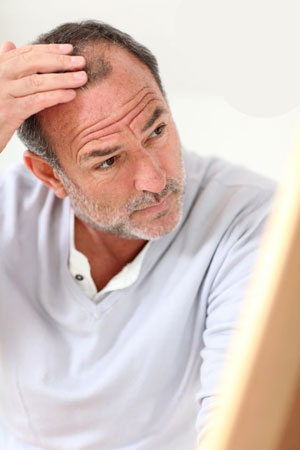 I stumbled across an article in Mondays edition of The Times newspaper (Monday March 18th 2013 – page 7 of Life supplement) that raised some interest. The headline of the article was “Which of these men would you date?”, set above two photographs – one showing a bald man and another with the same man, but with computer-simulated hair. The article followed a discussion on BBC Radio 4.

If you would like more information about this radio discussion or the article, please follow the links at the bottom of this page, however the crux of the debate was about the lengths men will go to in order to keep their hair, on the basis that having hair makes them appear more attractive.

The results of the “with or without hair” comparison were sadly conclusive. The photos were polled to an audience of online daters, and the man with ‘hair’ was rated more highly.

So is it a foregone conclusion then? Is the harsh reality that men simply become less attractive when they lose their hair? The evidence would certainly suggest that, and it would also explain why so many men fuel a multi-billion dollar global hair loss industry by purchasing lotions, pills, systems and transplants to prevent or hide their thinning hair.

Actually, we don’t think its as cut and dry as that. 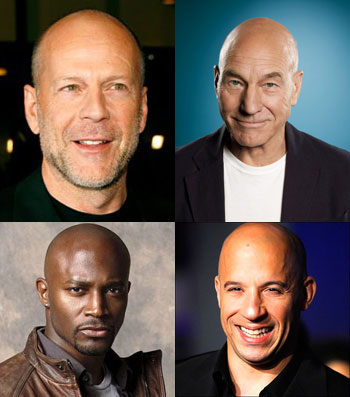 Many men are bald but are still considered very attractive. For well-known examples, lets look at Hollywood.

No, actually. It would be fair to say that their attractiveness helped them to become celebrities, but not that they are only attractive because of their star statuses. There are plenty of examples of men, with or without hair, who are celebrities yet are also considered unattractive.

These men are attractive simply because they are, and the fact that they are celebrities is pretty irrelevant. Their fame simply makes them better known.

But what about the average man on the street?

Good question. How about this response on Yahoo Answers?

“There was this guy I use to work with, named Phil. Phil was only about 32 and handsome with big blue eyes and HILARIOUS… His confidence and humor was more attractive to me than ANYTHING about his appearance. SO yes… I do think bald men can be attractive. As long as they can make me laugh, Im attracted to them!”

“I dont LOVE all bald men. But some men can really pull it off and it looks hot as hell on them.”

“The shaved look is more attractive than the visibly balding look, so men suffering natural hair loss may enhance both their dominance and attractiveness by shaving.”

The importance of confidence

We’re all aware of this fact, but knowing it and believing it are two different things. The simple truth is that confidence is more attractive than any hairstyle, expensive wardrobe or fat salary. Its how you carry it off that counts.

Unfortunately it is not easy to project an image of confidence when you’re feeling low about your appearance. In fact, many people losing their hair are inclined to proactively avoid social situations, which again has a snowball effect on their confidence. This can result in fewer friendships, less career opportunities and a reduced chance of meeting that special someone. I think you see where this is going.

As Gok Wan would put it, you need to get body-confident. Whatever it takes, the investment will pay you back many times over in the form of an improved lifestyle, better prospects and happier relationships. This could mean going to the gym, buying some new clothes, doing something about your hair loss or simply shifting your state of mind. The answer will be different for everybody, but the end result will usually be the same.

If losing your hair is getting you down you need positive changes in your life, and your mindset. You need to make a commitment to yourself to move forward a happier, more confident person and get what you really want out of life.

If you would like to read more on this subject, please see the following useful resources: