Why Men Need To Up Their Beauty Game 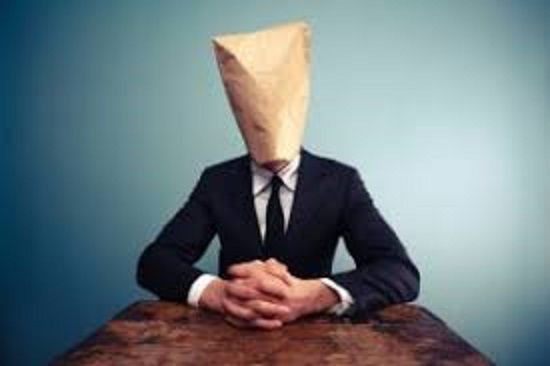 Results of a study on peer to peer lenders and the influence of looks on the process have highlighted an age-old issue. Does it suggest that men need to catch up with women when it comes to their beauty regime?

In an interesting study, researchers looked at the influence of attractiveness in the world of peer to peer lending. What they found was that, with the development of online finance, lenders have limited information on which to base their investment decisions. This increases the influence of other factors. The study in question focused on how the facial attractiveness of borrowers influenced attitudes towards their repayment behavior.

They found that there is a clear “beauty premium” where lenders were more tolerant of the dishonest behavior of more attractive borrowers. With an equally clear intolerance towards the unattractive ones.

There is something quite basic about these results. Another study found that attractive faces, especially men’s, are better remembered than unattractive ones. Economists have documented both a beauty premium and an ugliness penalty in earnings. It seems that in the workplace, as in life, there are benefits to being beautiful.

A Canadian study found, maybe expectedly, that attractiveness diminishes with age. But it found that the effect is significantly more marked for women than for men. That is not to say men are not affected, they found that the younger man’s face was considered most attractive, more so than the young woman.

In the recession of a decade ago, when the US job market shed 6,000,000 jobs, three-quarters of those jobs lost were by men. Trying to get back into the workplace beyond the age of 40 has always been a challenge but against that backdrop of a beauty premium, it has only become more difficult.

It would seem we are heading towards a world where men will face some of the same prejudice women have complained of for decades. A world where your appearance will have a significant impact on your ability to succeed. No doubt part of the reason why we are seeing spiraling amounts of cash spent on male grooming, and why we anticipate Scalp Micropigmentation (SMP) taking center stage for a generation of men looking to keep themselves looking youthful.