Why do some older men have thicker hair? 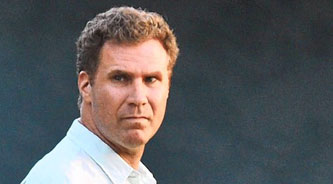 Loss of hair is a natural occurrence as we get older, especially for men. As much as 65% of men over the age of 65 will experience loss of hair or at least thinning. For some it is genetic and hair loss will occur no matter what. There have been developments in recent years that have slow down the process and encourage the growth of new hair. 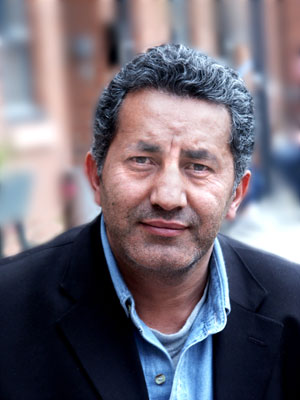 Male pattern hair loss is the most common reason why men go bald and will happen to those whose ancestors were known to have receding hairlines or baldness. This is due to the androgen DHT which causes the hair follicles to shrink and not be strong enough to hold the hair roots in place. The hair is thinner and breaks more easily. Hair loss in men can start at an early age and even in their twenties men can become bald. Early recognition of the condition will help as there are now treatments available.

Finasteride, most commonly branded as Propecia, is one such treatment. It is a medication which helps to block DHT so the hair follicles do not shrink. It has been proved a success for some people when the loss of hair has been seen at early stages. Apart from stopping the blockage of hair follicles it has also been seen to improve the thickness of the hair. This will certainly help men as they age to keep a good head of hair. Unfortunately, this treatment maybe too late for those whose hair is already lost and there are bald patches, and some serious side effects are a distinct possibility.

Another medication that can help hair loss is minoxidil. Used in the early stages of hair loss it can sometimes help to restore the hair follicles that have been damaged by DHT. The side effects are negligible versus finasteride, but unfortunately only a small proportion of men experience any real benefit from minoxidil use.

Celebrities have been seen to have thinning hair, and months later they sport a thick head of hair. Looking younger is important to a lot of people and celebrities are going the extra length to have that happen. Taking care of hair is as important as taking care of the skin. As already mentioned, hair loss for some men is natural but there are natural ways in which to slow the process down. Stimulating the scalp by massaging encourages the circulation in the scalp and produces healthier hair. This can help to thicken the hair.

Stress and anxiety play a part in the health of hair. When stressed the body’s system changes, circulation is affected and the hair can be damaged. By relaxing in a warm bath with essential oils can relax the body and encourage a good night’s sleep. This in turn will help to restore the natural balance of the body’s system. Men today are more conscience of their hair and want to keep a good thick head of hair. If caught at an early age there is more chance of being able to achieve this.

Hairstyles can also play a part in the condition of the hair, often leading to a condition called traction alopecia. This is particularly common amongst those with tight, braided styles. Many men shave their hair off when they realise they’re going bald, an experience which for many can be quite liberating. For such men, the transition from balding to SMP is likely to be a little easier.