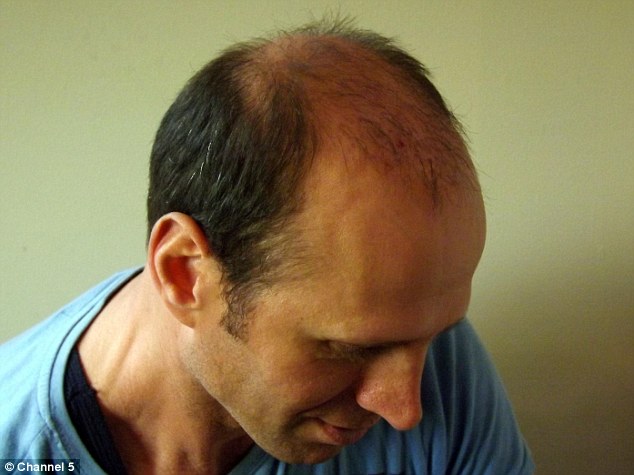 Many people make use of the advancements in cosmetic surgery. Hair transplant surgery is one of the most popular options, and many celebrities are also using this method to improve the way they look and feel.

There has been a significant increase in the number of operations performed per year, and even more men are considering the possibility of having a full head of hair again. However as everybody knows, things do not always go as planned. Sometimes things go wrong and instead of an improvement, your condition may turn into something much worse.

Michael Avola who is 49 years old, is one of those men that instead of getting a better appearance has suffered great damage. He first noticed that his hair was thinning when he was 23 years old. Along with his hair, his confidence was going away too, which was a great problem for him. However, he decided that he really had to do something and he decided to have a hair transplant. This decision cost him more than $10,000 and he had to undergo 6 operations before he could see a result. Unfortunately the results were not good at all – instead of thicker hair he got scars and is still bald.

He is yet another person promised great results. He expected none or at least hardly visible scars plus much thicker hair. What he got were many scars that were visible to the naked eye, definitely not as planned.

The operation is really sophisticated and should be completed carefully and with great attention to detail. During the procedure some of the hairs from the thicker areas of his head should be removed and re-implanted to the bald areas. His operation wasn’t done once or twice but six times which made him feel even more upset. The clinic he had the surgery at totally disagreed with his demand for any compensation. 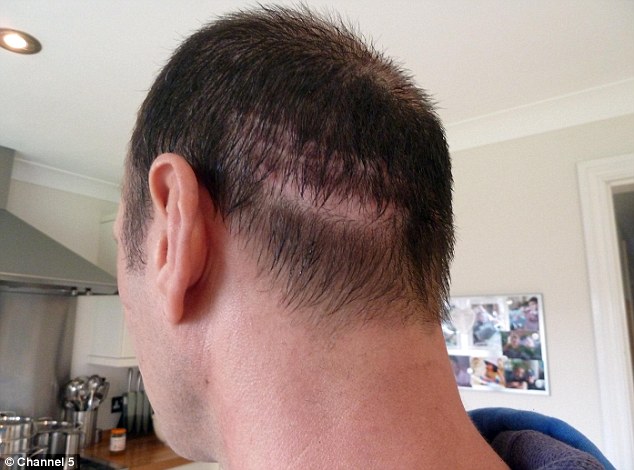 His head remained bald but it was his feelings that were really hurt. He felt even more embarrassed by his looks and Michael said he always wore a hat when going out in order to hide his hair.

Michael Avola appeared in one of the episodes of Channel 5’s Botched Up Bodies and he is now doing his best in order to get an improvement of his condition. He is currently in contact with another surgeon but he would probably have to wait for about two years before he gets the results he wants.

Dr Bessam Farjo, his new surgeon, said that he would expect much greater results than these judging by the procedures Michael has had. His opinion is that the surgeries weren’t done with enough attention to detail and were not done professionally enough. He has too many scars and not enough hairs have grown which means that those procedures have had no positive effect at all.

However, there is hope for Michael. After he had another operation by Dr Farjo he now believes that in future he might finally have the hair he wants and he might finally be able to regain his confidence. But he might have to wait for more than a year for these effects.

Previous Post
Live in Birmingham and looking for a hair system?
Next Post
Does SMP hurt, and how can pain be managed effectively?