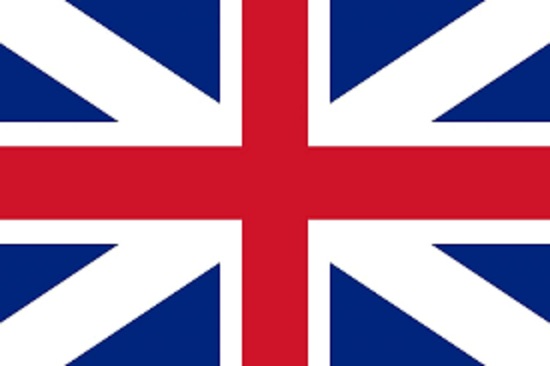 Using trend data from Google, analysis has been done to tell us which are the top 5 UK locations, the hotspots most likely to play host to people searching for hair loss help. We look closer.

Trends is a tool that is primarily used to follow current trending news stories. Users exploring it will be presented with a list of those currently trending stories and be able to drill down for more information. But this fascinating Google feature can also be used to identify spikes in the use of specific search terms. For example, let’s say you wanted to see when and how many people searched for information about a celebrity wedding. You might expect to see a pattern of low activity in the run-up to the announcement, then a huge spike, followed by steady interest and another spike for the event and the honeymoon.

That feature can be used on the search term “hair loss,” making it possible to sort the results by location… and arriving at a top 5 UK hair loss hotspots.

5th on the list was Luton in Bedfordshire. One of the UK’s largest towns, with a population of a little over 200,000, it is about 30 miles northwest of London. While this is not a small population it is certainly punching above its weight at fifth on our list.

Leicester is in 4th place, an ancient city in the heart of England with a population of nearly 350,000. Which makes it the 13th largest in the UK, and 11th largest in England.

Birmingham, the UK’s second largest city and a pivotal centre of the industrial revolution. The sort of place you might expect to be on this list. Well over a million people live there after all.

Number 2 on this list might come as a surprise, it did to us. With less than 100,000 inhabitants, Hayes in Middlesex is a small, medaeval town to the west of London, not far from Heathrow airport.

The top location on the list has something in common with the runner up. Which is that they both started out as towns outside London but were absorbed by the city growing out to envelop them. Ilford, another location with links back to the iron age, is now firmly part of East London. With a population of around 170,000, it completes our list with yet another surprise appearance.

A similar search using the term “hair transplant” saw a much more predictable list that featured large cities like Glasgow, Liverpool, and Manchester, none of which appeared in the top 10 for “hair loss.” Quite what this list tells us… Halesowen, a small suburb of Birmingham with a population below 60,000 finished 6th. There is nothing about any of these towns which is not true of dozens or hundreds of others. It may just be the only thing that really links them is a local desire to do something about hair loss. Coupled with the urge to get on the internet and search for hair loss solutions that actually work.